"He is more than worthy of a better choice as a main performer," it argues 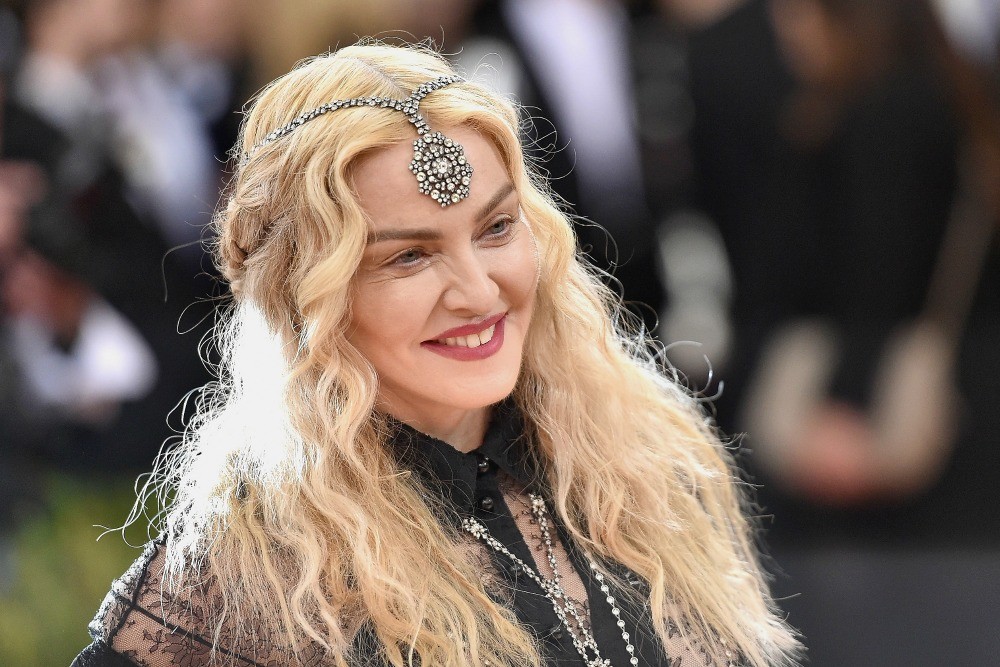 A Change.org petition has surfaced arguing against Madonna being the only artist to pay tribute to Prince at the upcoming Billboard Music Awards (airing on May 22).

“We cannot let Madonna be the main and only artist tributing Prince during the 2016 Billboard Awards,” it reads. “He is more than worthy of a better choice as a main performer. Please sign and share this petition so that we can get a proper tribute on May 22, 2016. Timing is tight! Spread the word.”

Meanwhile, Idolator reminds us that Prince did appear twice on Madonna’s 1989 album, Like a Prayer, and he played rhythm guitar on the title track and recorded the duet “Love Song.”

One petition comment suggests “Lenny Kravitz, Mint Condition, Sheila E, Chaka Khan” to be the tribute’s main performer instead. There are 1,961 signatures so far.