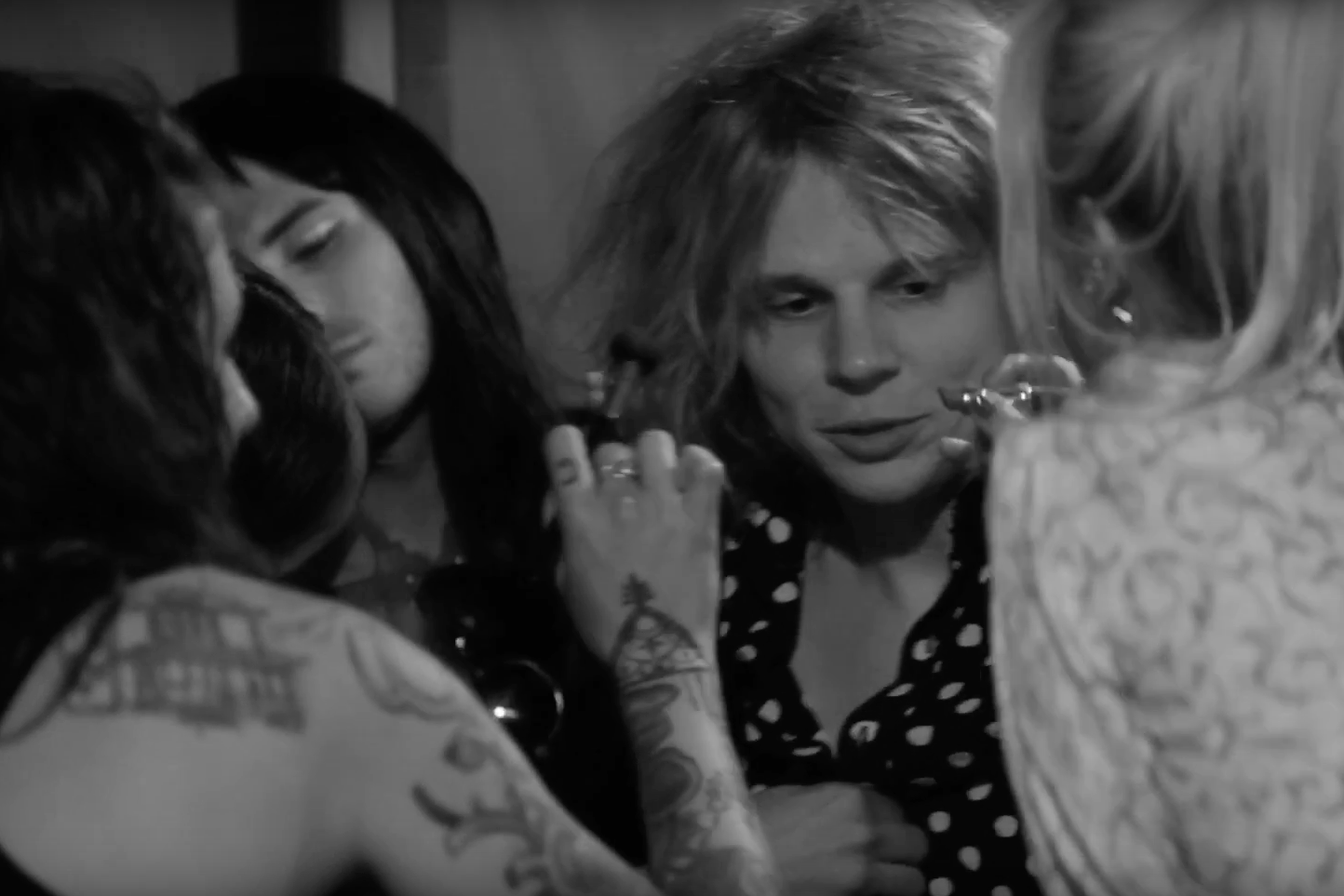 We knew Kyle Craft had a bit of a thing for Bowie when we first heard his debut album Dolls of Highland (which SPIN premiered). But in case you had any doubt, the new video for opening cut “Eye of a Hurricane” features exactly the kind of hijinks Aladdin Sane might get up to on a Saturday night.

“One of my roommates had his annual drag birthday get together and it seemed like the story would sort of write itself if we just started shooting,” Craft in a statement about the video. That story begins behind a bar, where Craft’s girlfriend tells him they’re through. Hurt, he wanders through the night to a free-wheeling party full of drag queens and fashionistas. One feminine makeover later, Craft is back at the bar to show his ex who’s really got it.

Dolls of Highland is out now from Sub Pop. Watch “Eye of a Hurricane” below.