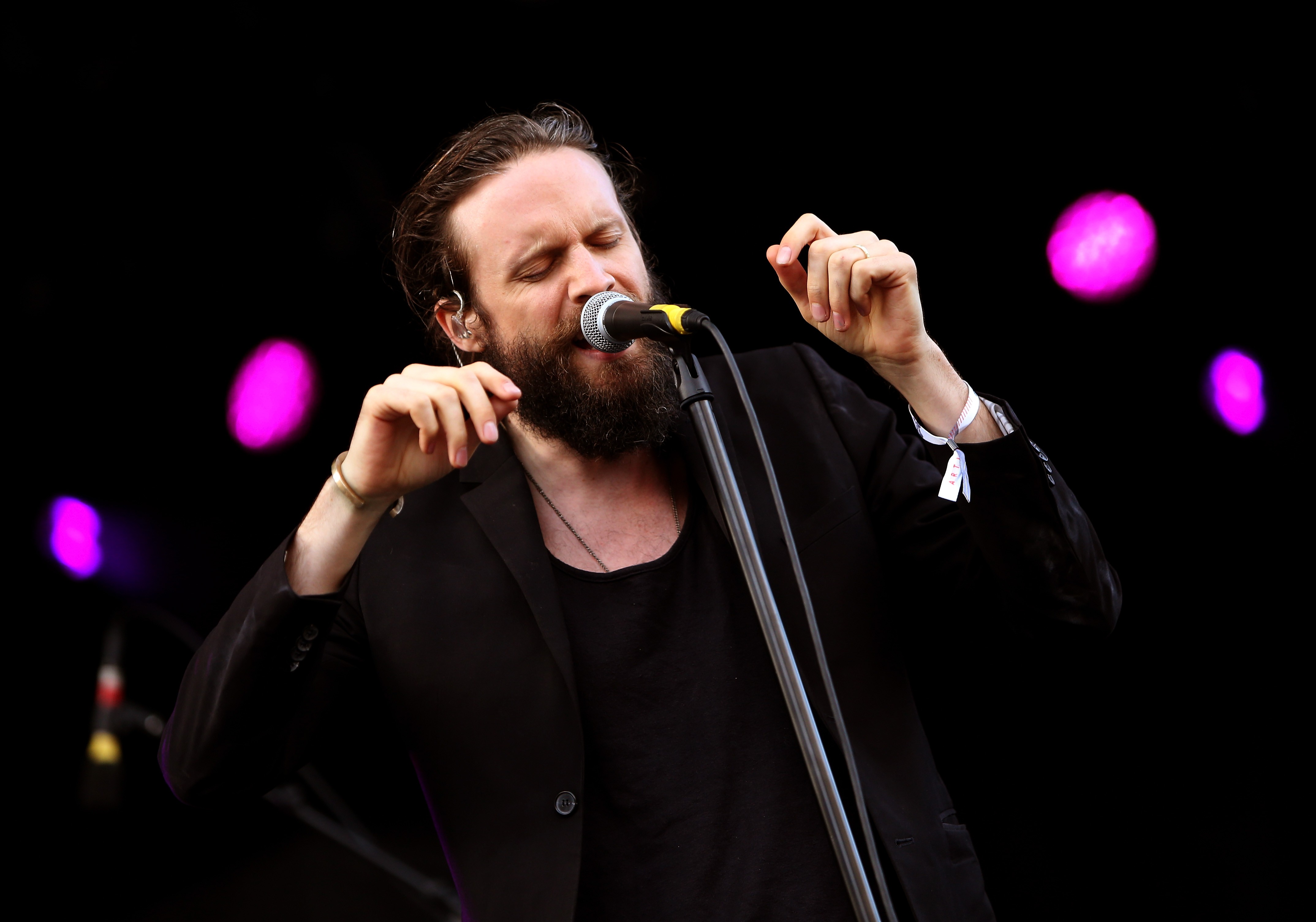 Father John Misty has always been a master comedian, whether he’s seducing himself in a video, covering Taylor Swift songs in the style of the Velvet Underground, or claiming Nine Inch Nails’ “Closer” is his favorite love song.

But his new song “Prius Commercial Demo 1″ may be his most incisive parody yet, a Springsteen/Ryan Adams/Lumineers pastiche mashing up heartland-folk clichés about drinking whiskey, riding trains, farming soybeans “and even corn.” Best heart-manipulating nonsense line: “I never love to say goodbye / When I look into your eyes.” Of course it ends with a “Hey! Ho!” chant. Makes me want to buy a Prius for sure, listen below.