Courtney Barnett will perform a week later on the season finale 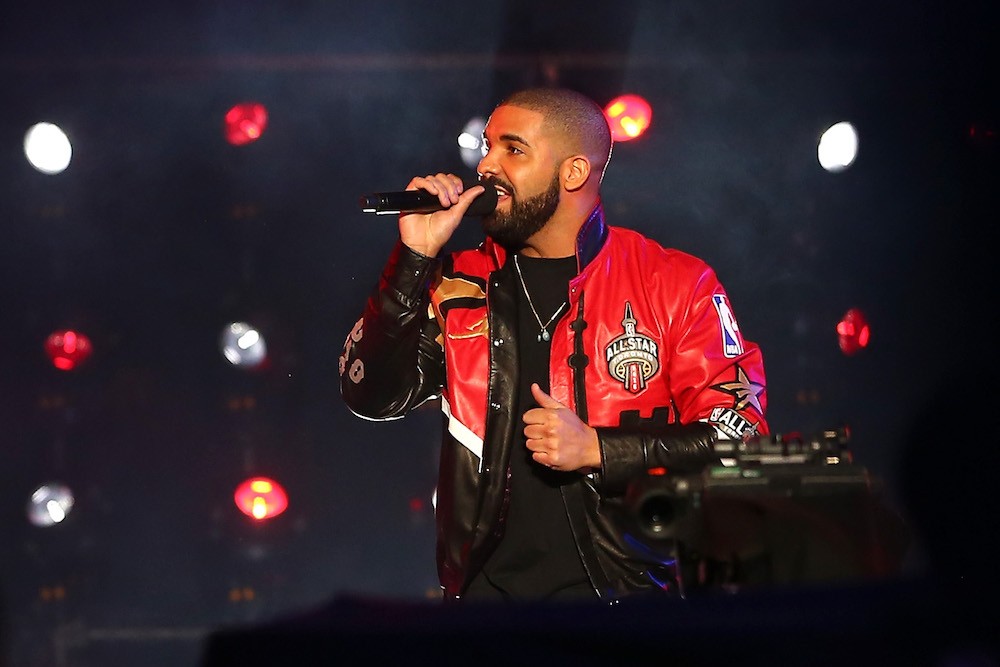 This season of Saturday Night Live will end with appearances from both a rapping drama geek and also a deadpanning Melbourne guitarist: Drake and Courtney Barnett, SPIN’s 2015 Songwriter of the Year, are coming to Studio 8H. SNL’s Twitter account confirmed the news this afternoon.

Very excited to announce the rest of our May shows! #SNL pic.twitter.com/ZZS6ejpEeY

After pulling double duty as one of the show’s rare host/musical guests in 2014, Drake will do it all over again on May 14, a little more than two weeks after Views’ release. In his previous appearance, SPIN’s 2015 Artist of the Year drew laughs with his impersonations of Lil Wayne and Katt Williams.

Courtney Barnett will perform on the Fred Armisen-hosted season finale a week later on May 21. This will be her first appearance on the show.