Check out LCD Soundsystem, CHVRCHES, and many, many more live 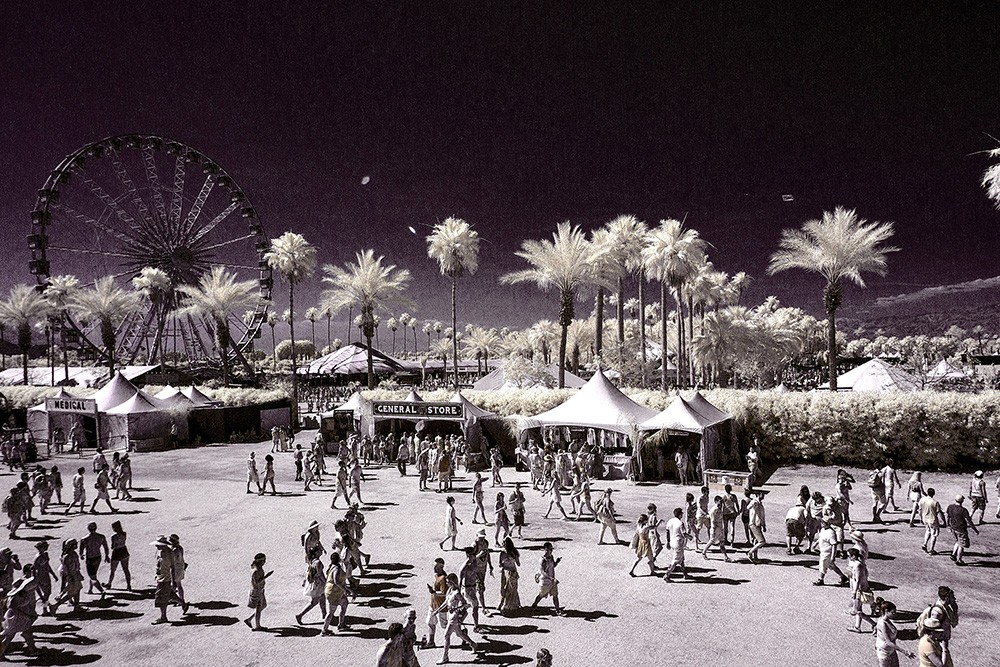 Coachella 2016 is going down this weekend, and if you aren’t able to make it out to the desert for three days of music and art, fear not — we’ve got you covered. The festival will be livestreamed, so you can catch sets from the comfort of your living room. LCD Soundsystem, ZEDD, and Calvin Harris are headlining the three nights in that order, and Deerhunter, Courtney Barnett, Vince Staples, Run the Jewels, Major Lazer, Beach House, M83, Jack Ü, CHVRCHES, Grimes, Disclosure, Sufjan Stevens, Ice Cube, Rae Sremmurd, Christine and the Queens, and Years & Years are among the many artists set to take the stages at the Indio, California show.

The exact livestream schedule — exactly what’s going to be broadcast and when — isn’t out yet, but it will probably be made available when the three channels go live at 6:30 p.m. EST today. Here they are below.