The song, from the band's forthcoming 'Down in Heaven' LP, premiered today on NPR 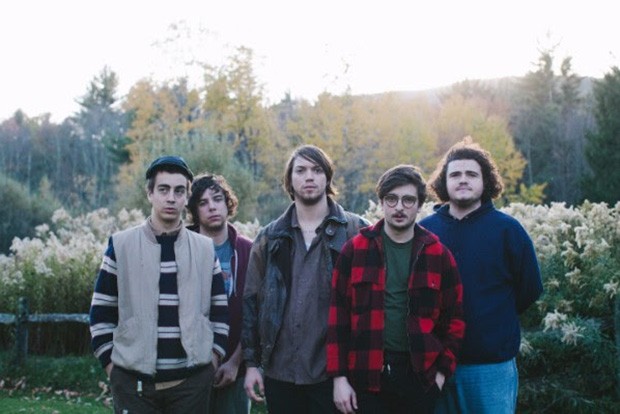 Chicago scuzz act Twin Peaks have shared a new track from their upcoming Down in Heaven album called “Holding Roses.” The song, which is about a breakup of some kind (though not necessarily a romantic relationship), boasts a relaxed, almost beach-like melody, though Clay Frankel’s more grizzly vocals offer an interesting, emotional balance. Stream “Holding Roses,” which premiered on NPR Music, below, and look out for Down in Heaven, which drops on May 13 via Grand Jury.

Correction: An earlier version of this story attributed the vocals on “Holding Roses” to Caiden James instead of Clay Frankel.