The five-song 'Melon Collie and the Infinite Radness: Part One' is the band's first release since 2014's 'Forcefield' 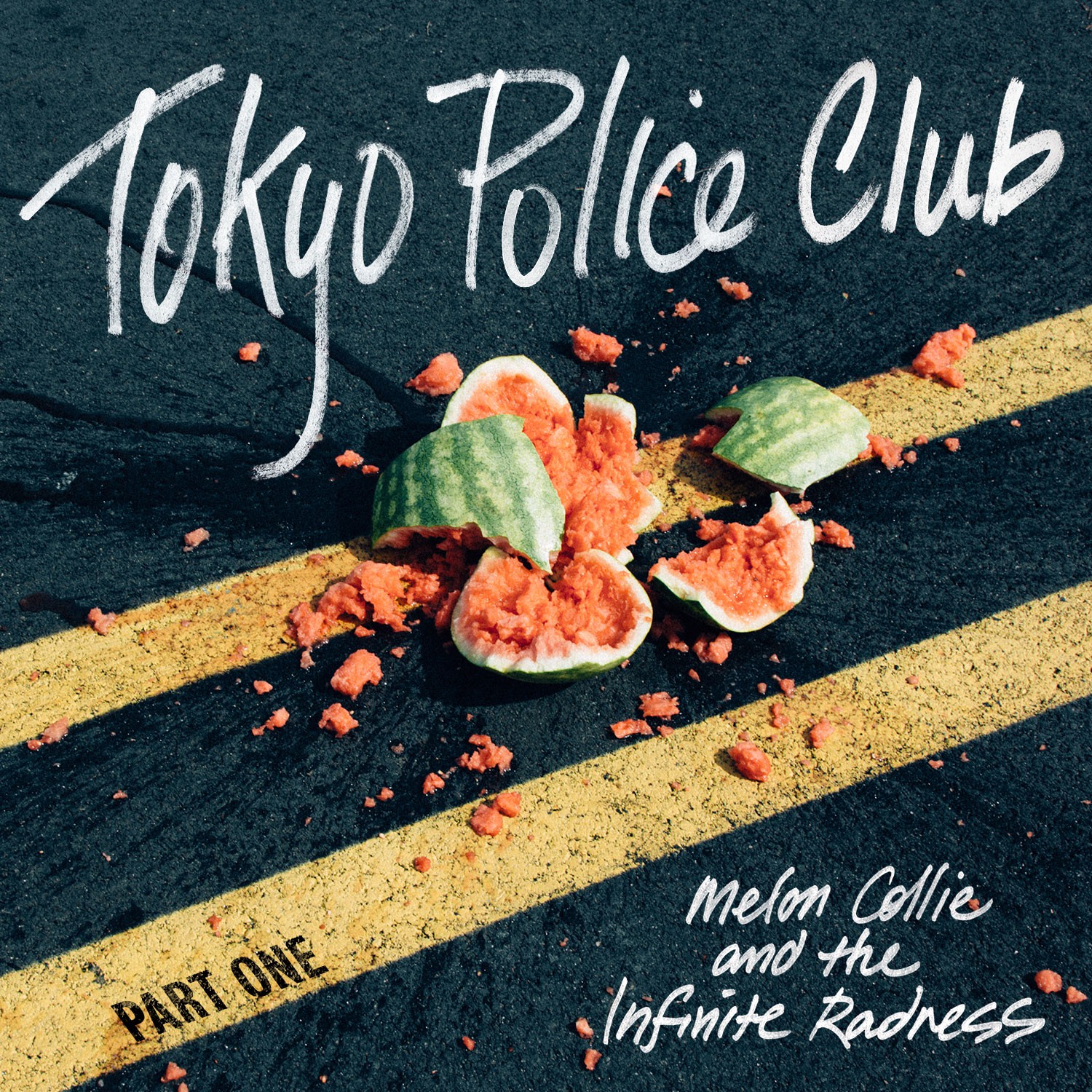 Tokyo Police Club have long been underrated, all the way back to their jagged, Strokes-y beginnings on 2006’s A Lesson in Crime EP. By 2008’s Elephant Shell, they had learned to craft shout-along pop-punk anthems like “Your English Is Good,” and 2010’s Champ found them in an elegiac indie-craftsmen mode on tunes like “Favourite Food” and “Breakneck Speed” that deserved a bigger audience. That audience somewhat appeared when 2014’s Forcefield won critical attention with its three-part, nine-minute opener “Argentina” and some alt-radio play with the summer jam “Hot Tonight.” The new, awesomely titled Melon Collie and the Infinite Radness: Part One EP leans in to the band’s poppiest instincts even further, and we’re happy to debut it.

“Not My Girl” blasts out of the gate just like “Argentina,” only bite-sized and streamlined, matching guitars with laser synths. Those ’80s signifiers dominate the following “PCH” even more, stomping and sighing as frontman David Monks hopes that he’s not in love. The atmospheric “Ocean” strips away the rock elements even more, layering on harmonies while working up to an emo-disco pulse. Best of all might be “Losing You,” which chimes yearningly in waltz time before lifting off into a positively bouncy chorus. The closing “Please Don’t Let Me Down” puts a bow on the thing with another rock anthem, tying it all together.

You can stream Melon Collie and the Infinite Radness: Part One below, pre-order it here for when it’s officially released on April 8, and catch the band on tour at these dates.