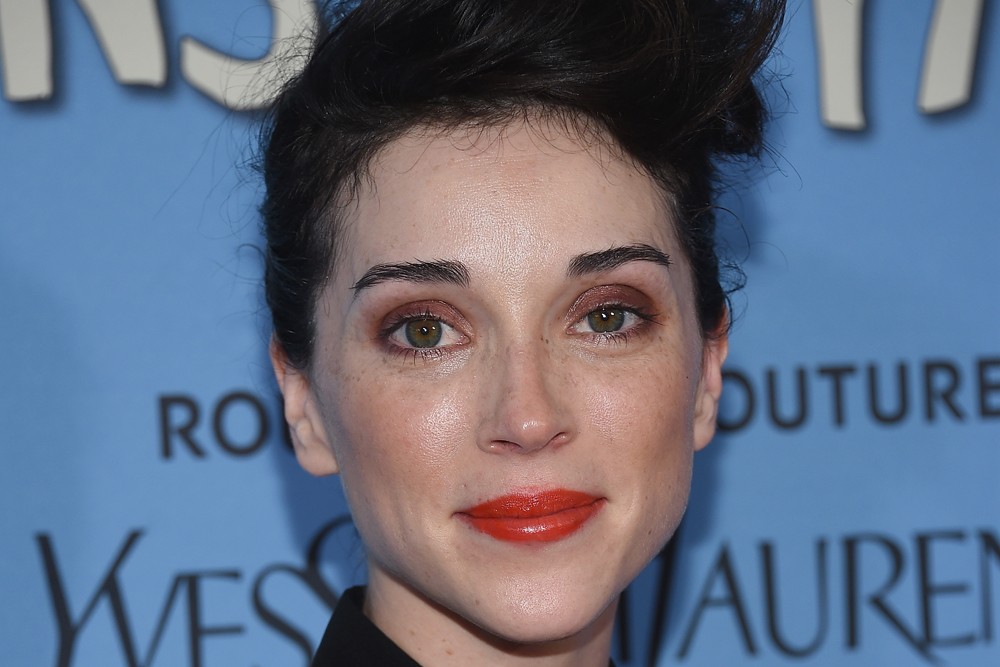 Annie Clark, a.k.a. St. Vincent, has announced that she will make her directorial debut on Magnet Releasing’s forthcoming all-female-helmed horror anthology film XX, where each film segment will be directed by a different woman. Clark’s segment was co-written and produced by horror bigwig Roxanne Benjamin (V/H/S, V/H/S/2, Southbound), and it’s scheduled to shoot this spring. “I’m thrilled to have the opportunity to explore the genre-film medium,” said Clark in a statement. No details about what her segment of the movie will be about have come up, and XX does not have a release date yet.