Radiohead’s New Album Will Be Out in June, According to Their Manager 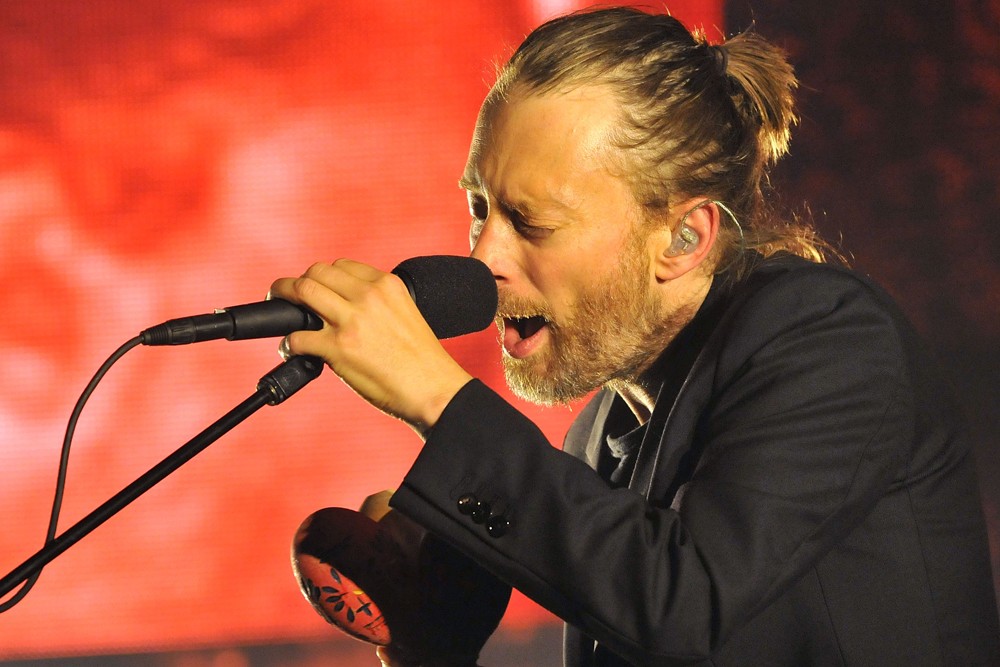 Update: Not actually their manager, says Radiohead. A rep for the band issued the following statement:

At an industry event in London last night Brian Message was asked about new Radiohead music. Quotes attributed to him and taken from his talk have subsequently appeared, describing him as Radiohead’s manager. Brian Message is not Radiohead’s manager – he is a partner in Courtyard Management but plays no operational role, and therefore any quotes from last night’s event, or any supposition arising from them, should not be attributed to Radiohead’s management or be seen as official quotes on behalf of the group. Radiohead are managed by Chris Hufford and Bryce Edge at Courtyard Management.

Radiohead’s manager, Brian Message, sat down for a talk at the Wanstead Tap in London today, where he reportedly confirmed that the band’s long-awaited follow-up to 2011’s King of Limbs will be out in June. The pub shared a tweet quoting Message, who apparently said that the new album will be “like nothing you’ve ever heard.”

From the horses mouth “the new Radiohead album out in June will be like nothing like you’ve ever heard”. pic.twitter.com/7XP7jmPNZZ