It concerns the leaked 911 call 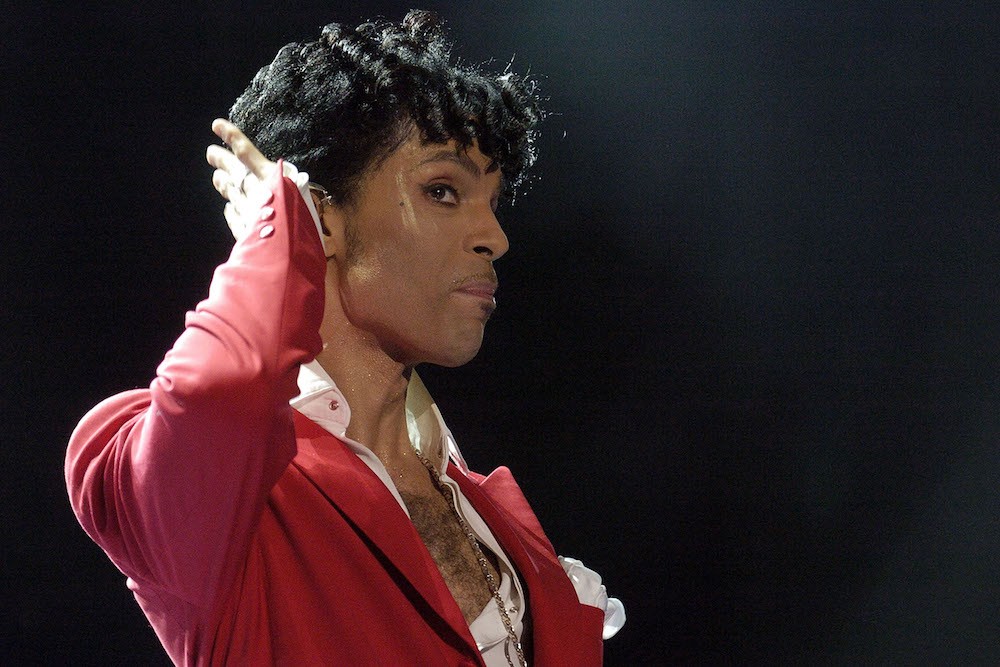 Although neither foul play nor suicide is suspected in Prince’s death, reports suggest that local law enforcement have turned the investigation into a criminal probe, opening up the possibility of criminal charges down the line.

According to the Minnesota Star-Tribune, the Carver County Sheriff’s Office cited an exception to Minnesota’s public-record laws, allowing police to release few details about the response to the 911 call on the day of Prince’s passing.

Sources knowledgable about the case told the Star-Tribune that they’re also investigating the possibility of an opioid overdose. The probe allows investigators to look into who gave Prince the prescription pills reportedly found in Paisley Park. Despite previous reports, the federal Drug Enforcement Administration is not involved with the investigation.