Eddie Vedder Recorded the ‘Batman’ Theme Song With His Daughter 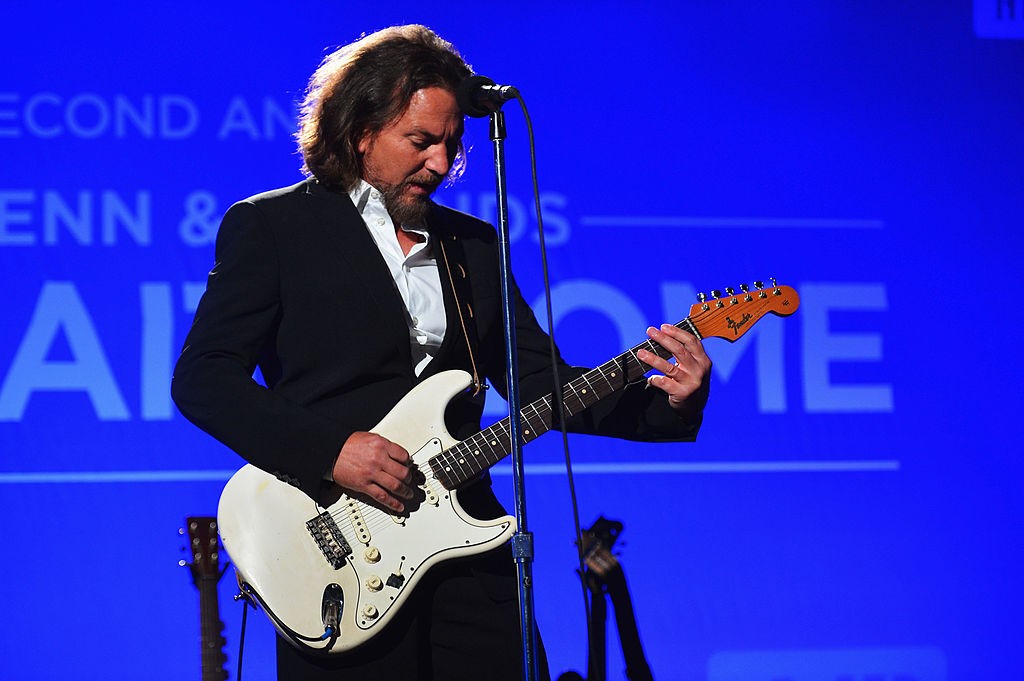 The cover was first heard on a SiriusXM Pearl Jam Radio segment featuring an interview with writer and Pete Townshend biographer Mark Wilkerson. It’s not Harper’s first credit: She and her dad also recorded “The Traveler,” a short song heard at the end of Cameron Crowe’s 2015 film Aloha. Look out, Harper: before you know it, your dad will be breaking these out in front of your high-school friends.

Listen to the Vedders’ Batman theme below, via Billboard.