Drake Free Associates in the New ‘Views From the 6′ Trailer

Plus a new version of "Pop Style" 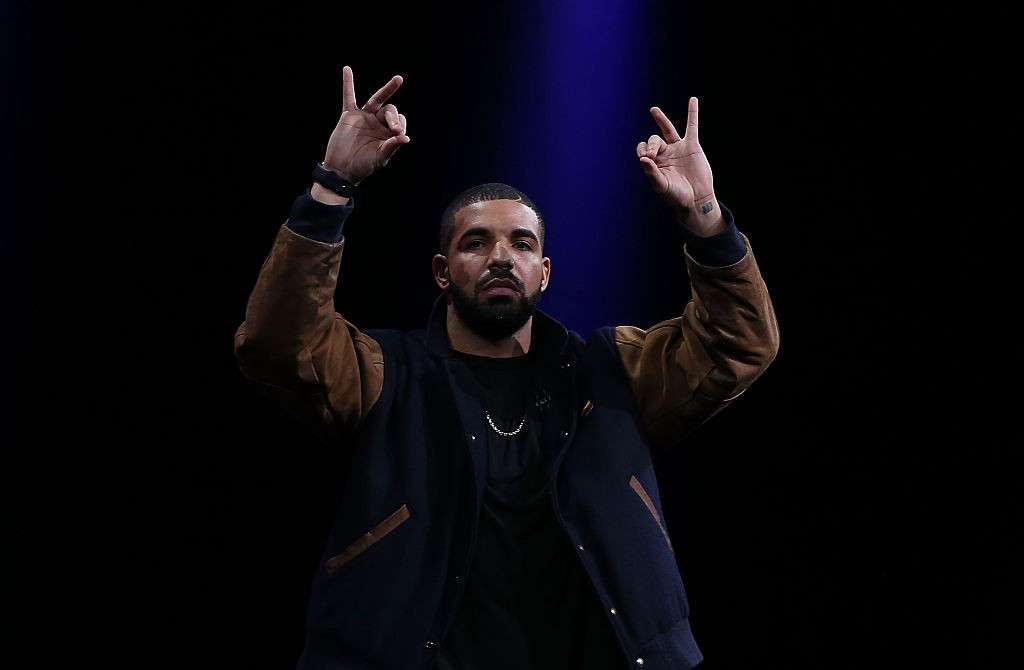 Yesterday, Drake finally confirmed the release date of his eagerly awaited album Views From the 6. It’s out April 29, and will reportedly be an Apple Music exclusive for an undisclosed period of time.

The 29-year-old rapper made the announcement via his “OVO Sound Radio” show on Apple’s Beats 1 radio yesterday, where he also debuted a new version of his single “Pop Style,” featuring an extra verse (but no Jay Z or Kanye West, who are credited as “The Throne” on the official version of the song). Listen to the alternate version below.

Late last night, Drake added to the hype with an album trailer posted on Twitter. The 30-second clip is a quick series of images from the life and times of Drizzy — hanging with friends, working in the studio, visiting his mom — while holder of the key to Toronto narrates a list of phrases: “Bad times, good times. Young Money, new money. OVO. 29.”

If you haven’t seen the trailer yet (it’s already been retweeted almost 90,000 times), watch below.