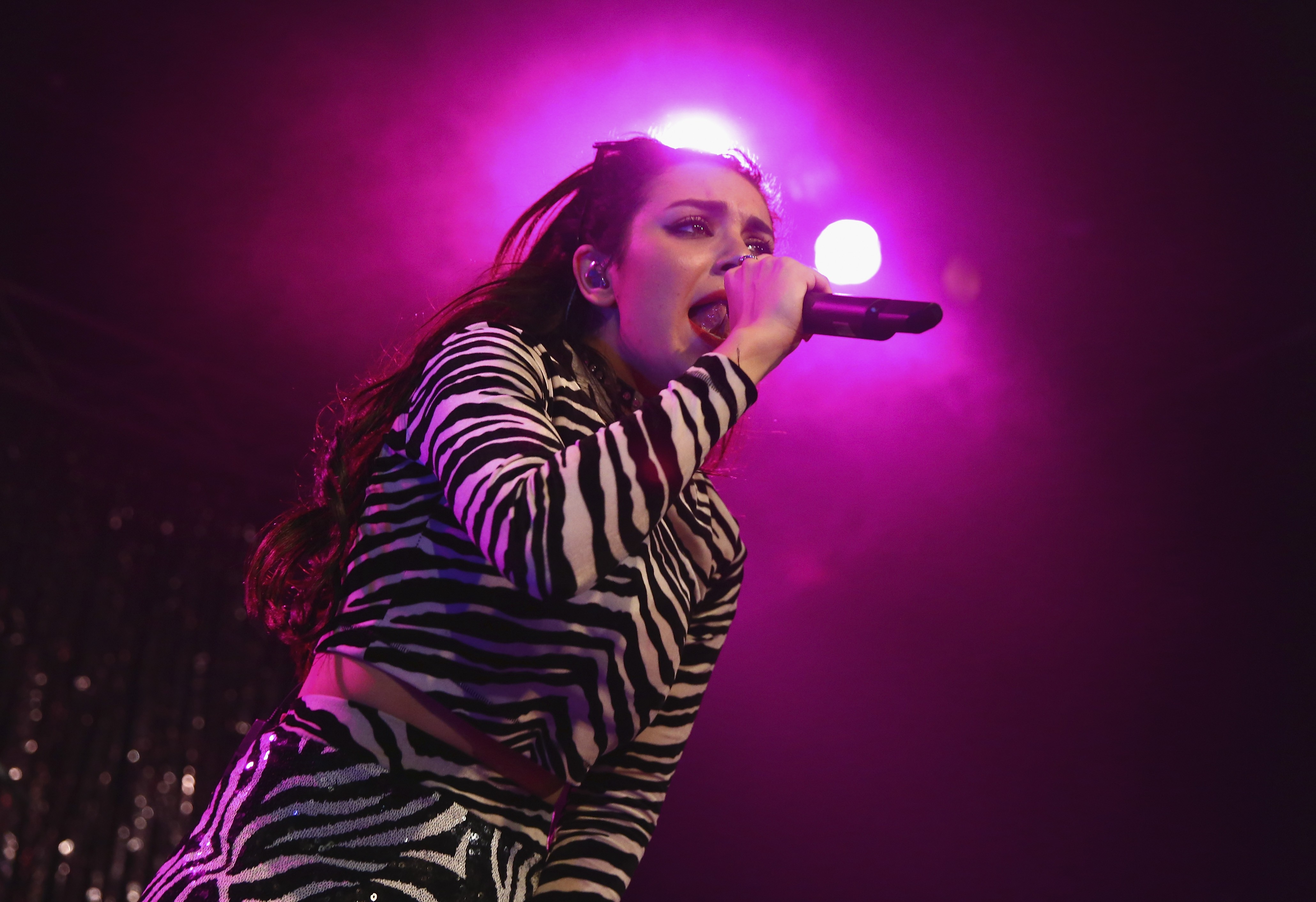 Update: Julian Casablancas’ cover of Velvet Underground’s “Venus in Furs” is worth checking out too. Listen below.

Iggy Pop is 68 years old, the same age as Hillary Clinton. But lucky for us, instead of wasting his adult life trying to make a difference in the world of politics, he screamed atonal sludge-punk onstage with the Stooges before such a thing existed, and rolled around bleeding on broken Skippy jars because showbiz, brah. 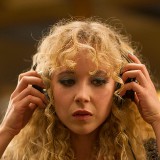 But you’d think the man was a contemporary pop star the way that he collaborates with Josh Homme, winds up on Kesha albums, and now, gets covered by winsome shapeshifter Charli XCX. The recent SOPHIE collaborator tried her own grungy take on the Stooges’ “No Fun” for HBO’s Vinyl soundtrack, which is out today. Since everyone knows “No Fun” is the most misleadingly titled song in the world — try this classic mash-up version with Salt-N-Pepa’s “Push It” — it’s a natural fit for the punklegum brat-pop star. Your move, Hillary.

You can listen to the song below via Spotify (along with the rest of the soundtrack) and read SPIN’s interview with Vinyl star Juno Temple here.