Next time "I think I'd rather stay at home and hang out with my kids," says Dan Auerbach 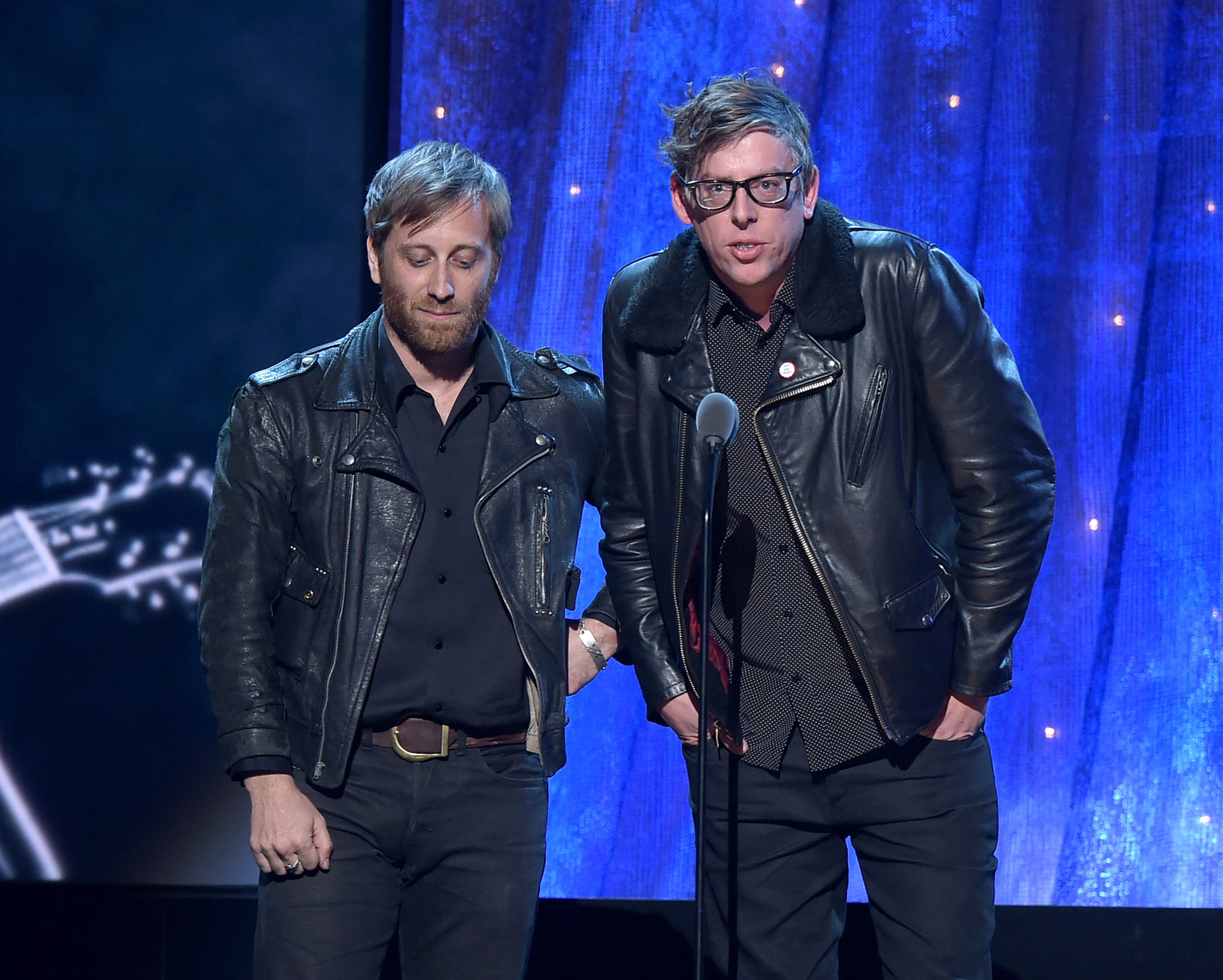 Although Steve Miller caught some attaboys for his ass-kicking, name-taking induction speech at the Rock and Roll Hall of Fame ceremonies in New York last weekend, two folks not so amused by the former MOR superstar’s antics were Black Keys, the duo of acolytes who inducted the man. In an interview given to Rolling Stone, singer/guitarist Dan Auerbach says they didn’t find the dint of Miller’s rant to be refreshing or honest, but ungrateful and mean-spirited.

“There’s a time and a place to stand up and be angry. But when people are honoring you for how great you are, that’s not the f***ing time or place,” opines Auerbach. “I hated the feeling in my gut of being connected to that negativity.” What’s more, says Auerbach, the Space Cowboy made no effort to understand who Black Keys were, or make any kind of connection with them. “He didn’t even figure out who we were,” the lead Key explains. “I don’t live in New York City. This is like three days out of my life flying from Nashville and leaving my kids at home.”

Next time they get asked to induct one of their heroes, Auerbach says “I think I’d rather stay at home and hang out with my kids.” Read the entire interview about the “unpleasant” experience here.