But it didn't beat the NBA Playoffs 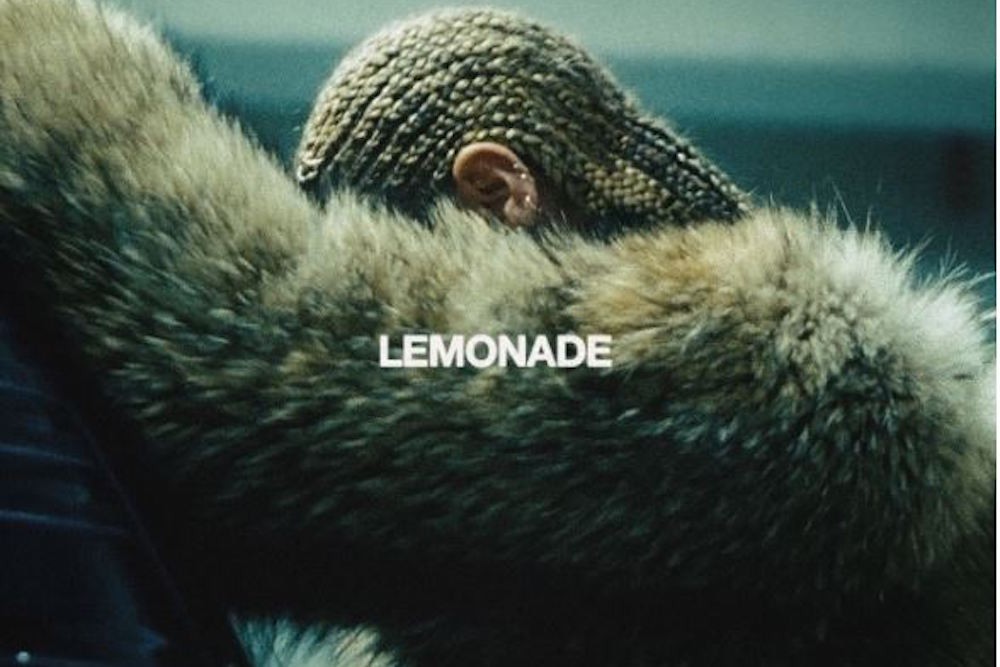 Although the HBO premiere of Lemonade was undoubtedly a hugely anticipated event, the special still had to battle against the ongoing NBA Playoffs and fans attending various Prince tributes. All things considered, Lemonade did well. TV by the Numbers reports that Beyoncé’s film pulled in 787,000 viewers in the 18-49 demographic. Lemonade ranked 29th in Saturday’s cable ratings, well behind the NBA Playoffs games that took the top three and the eighth spots. Dragonball Z Kai fanatics are also stronger than the Beyhive, apparently; the anime drew a higher audience.

The Lemonade album is expected to top the Billboard 200, though. First-week projections are between 500,000 to 600,000 units, according to Hits Daily Double.