Attic Abasement ‘Show Up to Leave’ on Endearing New Song

Off of the Rochester, New York-based band's forthcoming LP 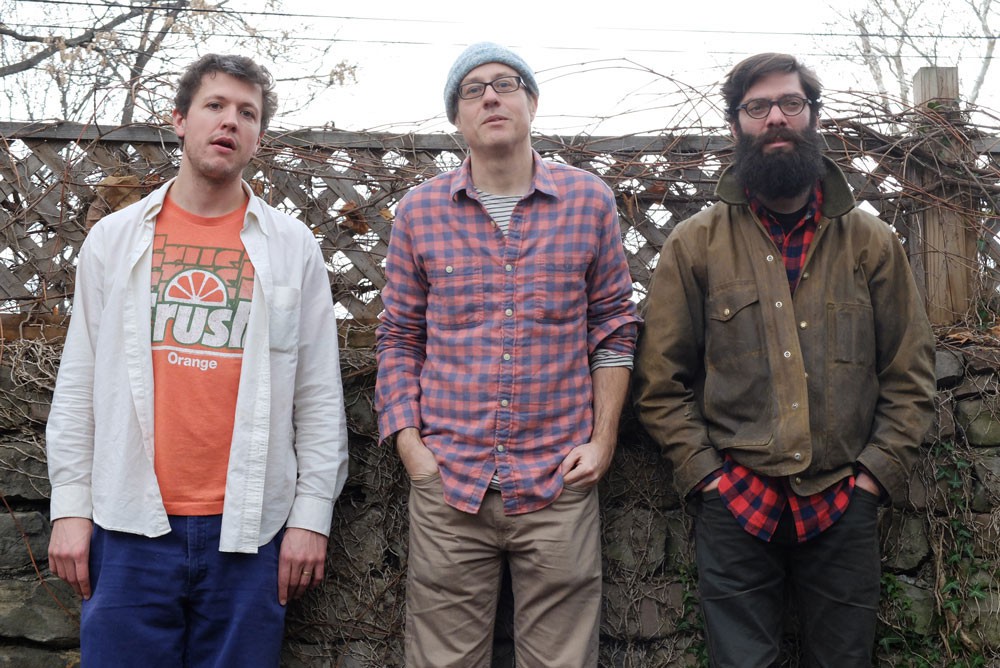 Attic Abasement’s 2010 album Dancing Is Depressing is perhaps the crown jewel of lo-fi bedroom pop. With a subtle nod to Pavement and Joan of Arc, bandleader Mike Rheinheimer’s storytelling is unprecedented: With his cynical lyrics, deadpan delivery, and sparse instrumentation, the record remains testament to the power of music in its most raw, honest form. Following a split LP and numerous lineup changes, the freshly minted trio have announced Dream News, their first proper full-length in six years (out May 27 via Father/Daughter Records).

Second single “Show Up To Leave” uncovers the transition from singer-songwriter project to well-oiled band, based in Rochester, New York. Backed by a fitting rhythm section, Rheinheimer sounds acres more confident as he sings, “Open your mind/ Take the top right off/ Lend me some luck/ I just couldn’t get enough.” For a trio, each player shows remarkable restraint, knowing exactly when to step back rather than overplay. Recorded in a proper studio since the project’s inception, its restoring to hear such transparent songwriting in a new light. Listen below, and pre-order Dream News here.