And ~possibly~ One Direction 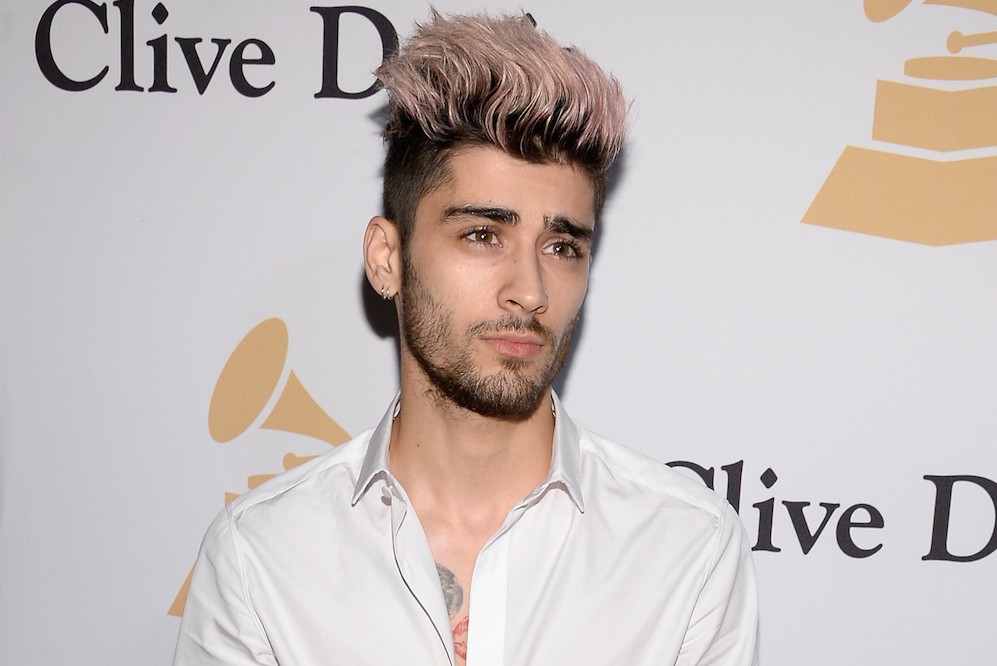 After sharing a snippet of “Befour” late last year, Zayn Malik has shared a full version of the new, sultry roller off of his forthcoming debut solo LP, Mind of Mine. With lines like “So say what you wanna say, what you want / Shame is you won’t say that to my face,” it’s clear he’s addressing critics of the ex-One Direction member’s career — and possibly, given the number in the title, his former now-defunct band. With a No. 1 on the Billboard Hot 100 that 1D never managed to get, he doesn’t need to convince anyone of his talent. Listen to “Befour” below.