Off of the forthcoming EP 'you(r) mine', out April 1 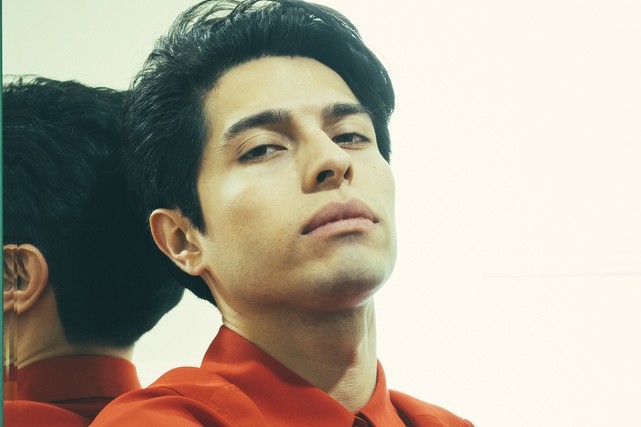 Having previously played guitar for bands like Neon Indian and VEGA, Texas native Ronnie Heart is bringing his Michael Jackson- and Prince-inspired take on disco to the masses on his debut solo EP, you(r) mine, out April 1 via New Media Recordings. Reminiscent of his previous bands’ ephemeral moods, the release’s lead single “Smoovie” weaves its twitching beat into an understated bassline, overlaid with soulful lyricism. In a slick falsetto, his vocals punctuate the track with a bouncing sense of urgency — again and again, the chorus asks: “How can I, how can I, how can I move you, baby?”

Stream “Smoovie” below, and preorder you(r) mine here.