Michael Stipe to Perform on ‘The Tonight Show’

This will be his first late-night TV appearance since he took part in Stephen Colbert's 'The Colbert Report' sendoff in December 2014. 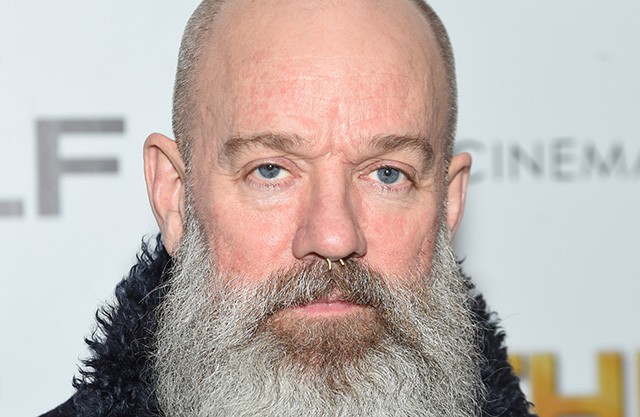 Michael Stipe will perform on The Tonight Show Starring Jimmy Fallon on Tuesday (March 29), marking a return to late-night television for the former R.E.M. frontman.

Stipe will appear as the show’s musical guest, as confirmed by The Tonight Show’s official website. This will be his first late-night TV appearance since he took part in Stephen Colbert’s The Colbert Report sendoff in December 2014, Rolling Stone reports.

Since R.E.M. broke up in 2011, Stipe and his former bandmate have largely rejected the limelight, only making select appearances and recordings in the years following. Stipe is also scheduled to perform in two all-star David Bowie tribute concerts to be held in New York March 31 and April 1.