Are Foo Fighters Breaking Up? 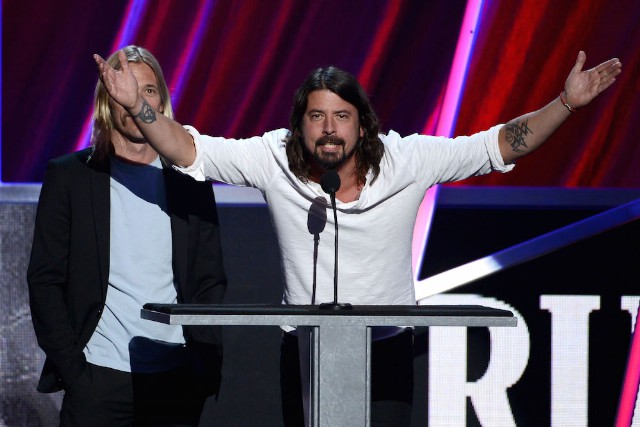 Page Six is reporting that Dave Grohl — who performed by himself at last weekend’s Academy Awards — is planning to split off from Foo Fighters in an attempt to go solo. “The band is billing it as a ‘break,’ but it’s totally Dave going solo, and Taylor is pissed about it,” the website’s sources tell them.

That gossip just so happens to coincide with the fact that very early this morning, the official Foo Fighters Twitter account hinted at an announcement to come later tonight:

A rep for the band told Entertainment Weekly in response that “any reports about the band breaking up are ‘utterly ridiculous.'”