The Sofrito member edits a cut off of Strut Record's compilation, 'Soul Sok Sega,' out now 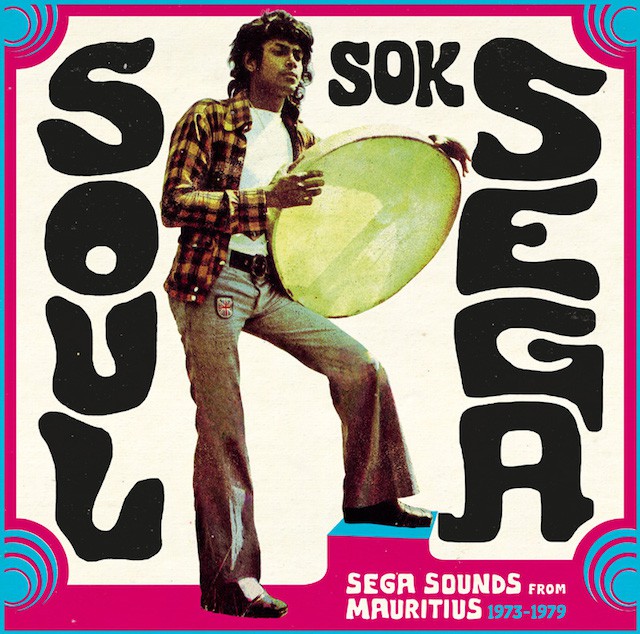 Mauritius, a small African island located in the Indian Ocean, is about 788 square miles – roughly half the size of Rhode Island. It boasts, at first Google, beautiful beaches, luxury resorts, and a glowing testimonial from none other than Mark Twain. “Mauritius was made first, and then heaven, and that heaven was copied after Mauritius,” he practically sings. That these travel sites ignore the nation’s repeated European colonization and African enslavement is to be expected. Mauritius’ economy, has, after all, come into its own, but that doesn’t change its history, nor the cultural products that history gave rise to.

This is the chronicle of Séga, a blues music developed in a way similar to that of America: by slaves seeking refuge from hardship in song. Over the years, it has developed into a point of national pride: ripe for dancing and with a triplet swing, Séga incorporates elements of funk, jazz, and soul. Take a listen to Frankie Francis’ (of DJ duo Softrito) edit of “Bonom Chinois” by genre pioneer Claudio Veeraragoo, and order Strut Records’ Séga compilation, Soul Sok Sega, here.