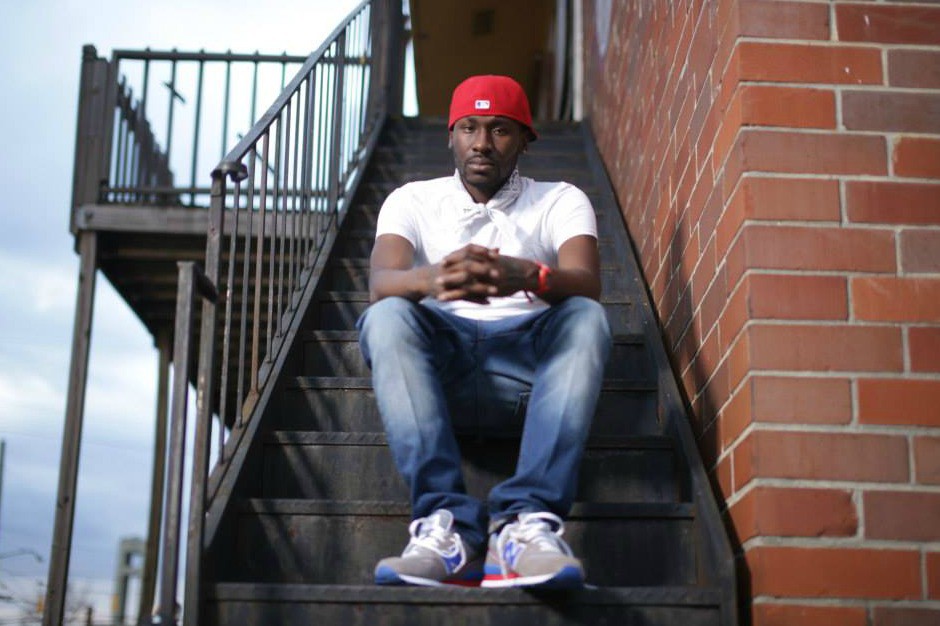 Georgia rapper Bankroll Fresh (née Trentavious White) was killed last night at a recording studio in Atlanta. According to AJC.com, the shooting occurred outside of Street Exec Studios, and police reportedly found more than 50 shell casings at the scene. The shooter is still at large. White was 28.

Tributes have been pouring in on Twitter from high-profile (and fellow Georgia) rappers 2 Chainz and Rich the Kid, who wrote, “I just talk to bankroll earlier today, smh s**t is sad.”

Man I’m a fan of Bru and always will be , I’m in shock at the moment !! Senseless deaths we just got to stop it , I’m speaking up now 🙏🏿

rip Fresh, feel like I lost a brother, fr…

This is how crazy life & death is. You don’t know when your last times are. Live life. Celebrate… https://t.co/GlP1Y1bD70