Nailbiter Creates a Swarm of Sound on ‘Sworm’ 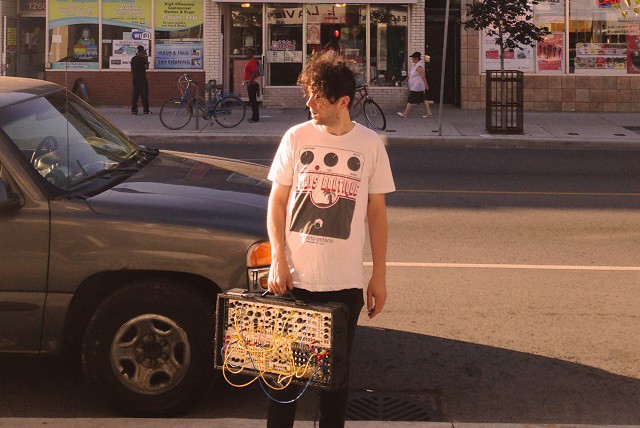 Josh Korody is a man of many hats. The musician and producer is perhaps best-known for contributing to Toronto’s scene through his shoegaze-y dream pop groups Beliefs and WISH, but he’s also put his stamp on albums for Toronto’s prized punks Fucked Up and Greys, and co-owns Candle Recording Studios. Now, he’s taking a new approach to music with his industrial project, Nailbiter.

After releasing its tense debut album, Formats, back in September via Hand Drawn Dracula, Korody is now sharing his next effort, “Sworm.” Created solely with synthesizers, the anxiety-evoking track is a more experimental take on Korody’s guitar-less side. The surging rhythmic collection explores Korody’s modular potential, much like improvisational session recorded at his apartment party in October, the first in a series of live sessions.

Listen to “Sworm” here and check out Nailbiter’s next improvisational session on April 8 at Toronto’s DBL DBL Land with Traitrs. 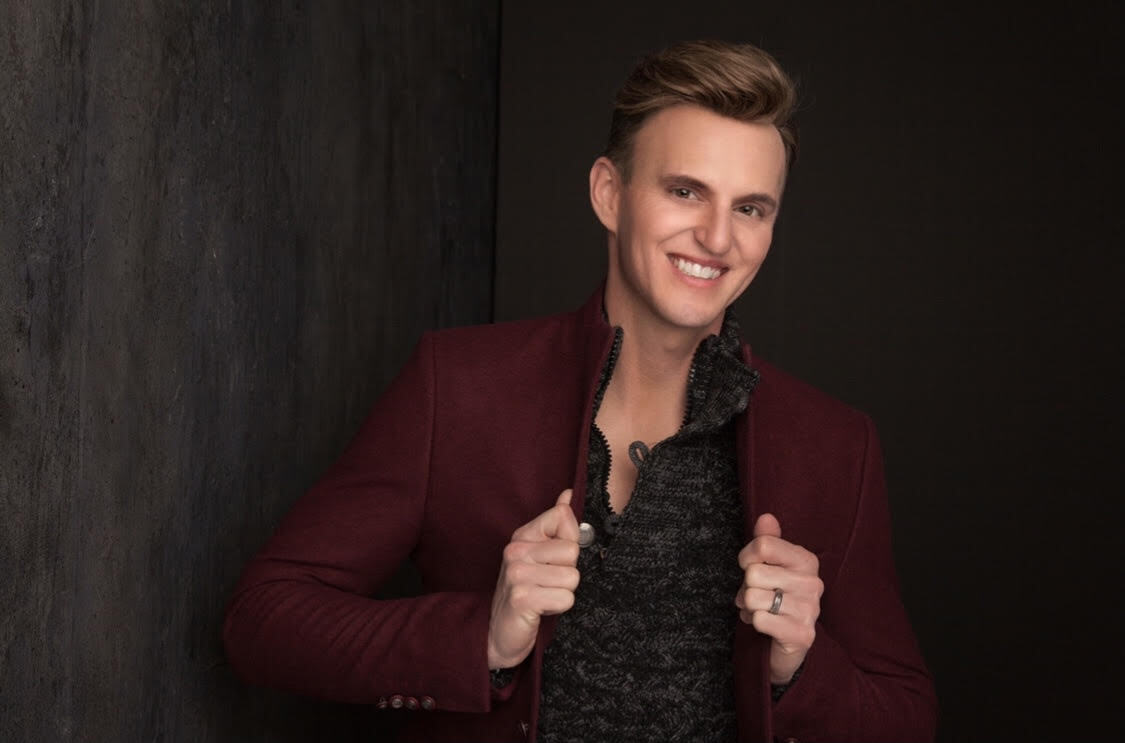 Curtis Braly Is Out There