Michete Considers Your Mouth to Be an Open and Shut Case on ‘Squawk!’ 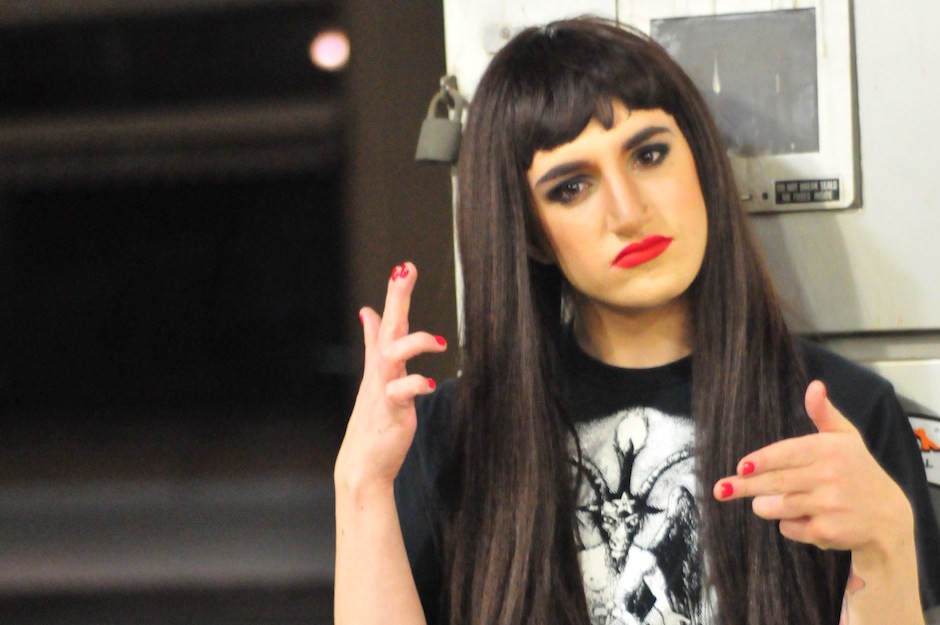 Spokane-based transfeminine rapper Michete a.k.a. the “rap game Kimmy Gibbler” made fans of both Shamir and SPIN with his brassy brand of electro-minimalist rap on last year’s Cool Tricks EP. Now, just in time for Fuller House, imminent sequel Cool Tricks 2 is upon us (“Sometime between March 20 and April 1, I just don’t know quite for certain but like it’s coming,” he tells SPIN), and the first taste of it, “Squawk!” is a fun one.

The addictive self-produced beat should sound familiar to anyone who wished Iggy Azalea’s “Fancy” cried out for a more charismatic emcee on the mic, and Michete vows to do his thing “while these chickens all squawk.” He promises to unite the “straight guys, bitches and queers” to a resounding choir of “yaaaaaaaaaas,” which music this urgent and sardonic turns into a war cry. You can experience “Squawk!” and its colorful video below.