Plus six years on probation stemming from prior probationary violations 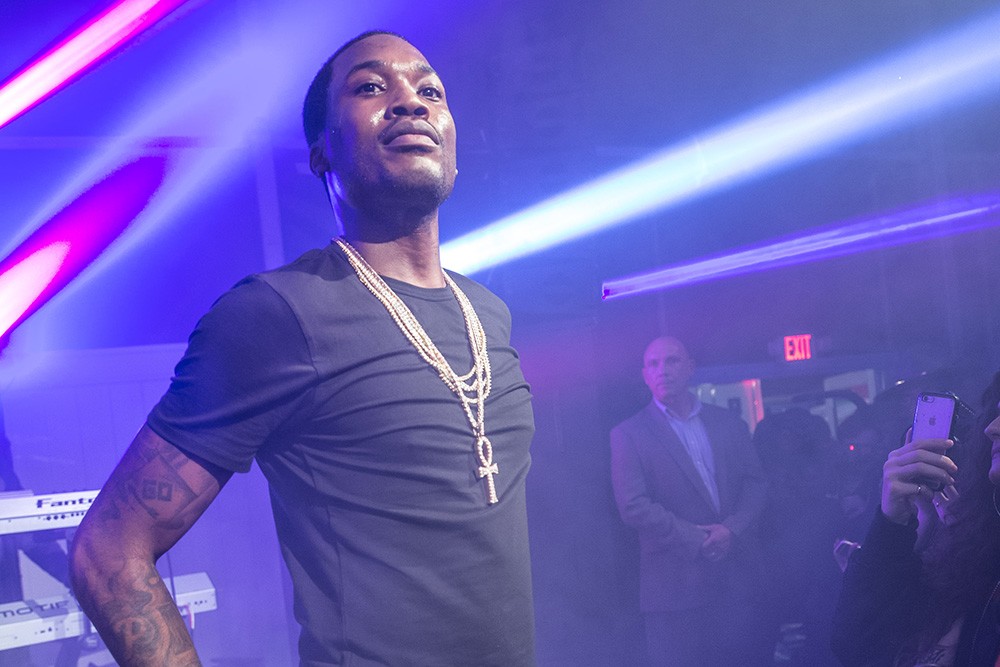 Today a judge sentenced Meek Mill to house arrest and six months of probation following a ruling that the rapper had violated his prior probation when he traveled out of the state without permission. Though the 4/4 rhymer faced jail-time as well — he spent time in prison in 2014 for a probationary violation — he’s been let off with this, a significantly less harsh judgment.

Mill must turn himself in for house arrest on March 1, after which point he’ll have to wear an ankle monitor for 90 days, followed by six years on probation, according to the verdict. The judge told the rapper he may not work during this house arrest time except for charity work.