The Best and Worst Moments of the 2016 Grammys

Reckoning with what the Recording Academy hath wrought 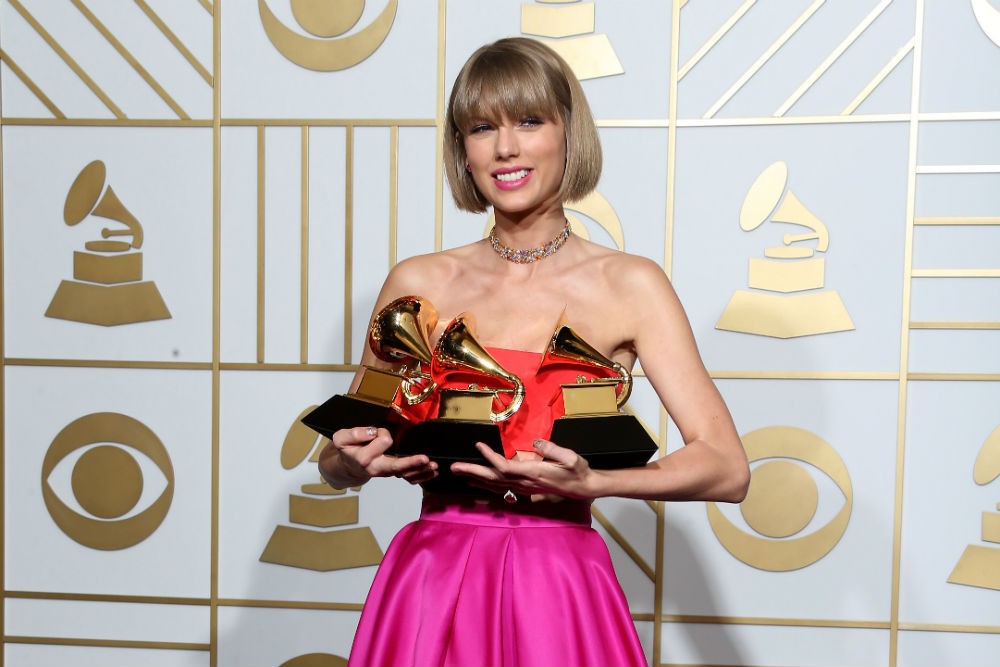 The 58th Annual Grammy Awards are a wrap — the stage has been cleared, the trophies have been given out, the thinly veiled rebuttals to Kanye West have been made. For now, Music’s Biggest Night is a memory, and here are the moments we’ll remember the clearest — for better and worse.

BEST: Stevie Wonder Advocating for Inclusivity The iconic and unfailingly gracious singer turned a potentially awkward moment at the mic into an opportunity to advocate for more widespread Braille training and usage. “We need to make every single thing accessible to every person with a disability,” he said, as the audience’s nervous laughter gave way to thunderous (and well-deserved) applause. — H.B.

BEST: Kendrick Lamar’s All-Time-Great Performance No stranger to making history at this point, K-Dot knew it was the mainstream’s turn to give his masterpiece their undivided attention, and he didn’t have to beckon hard. First electrifying the Grammy stage with the ballsy choice of “The Blacker the Berry” rapped in a prison jumpsuit — cuffs and all, alongside behinds-bars jazz musicians — and then moving onto “Alright” with fire dancers, this man continues to do everything right in a world — hell, an awards show — where everything is wrong. He doesn’t need the awards. But lord did this show need him. — D.W.

BEST: Adele Praises Kendrick
After a performance plagued with sound issues and off-brand bum notes, Adele still made sure to shout out a rap legend in person (none of that texting bulls**t): “I love you Kendrick, you’re amazing!” The epitome of class mixed with a clean bit of fan girling. — BRENNAN CARLEY

WORST: Meghan Trainor Beat Courtney Barnett at Something
It’s not that Meghan Trainor isn’t deserving of some recognition for Top 40 bazooka blasts like “All About That Bass”  — some lesser, fan-voted trophies, like a People’s Choice or American Music Award, would do nicely — it’s just that the timing feels off here. Dubbing M-Train a Best New Artist in 2016 is grossly anticlimactic, especially since her best-known single technically cracked radio way back in the summer of 2014. (Also, did the Recording Academy not hear the rest of Title?) Touting her over Courtney Barnett in particular feels horribly misguided. Don’t sweat it though, Courtney — you were our favorite songwriter of the year. — RACHEL BRODSKY

WORST: Whatever Hollywood Vampires Were
Eggs on Twitter and opinionated commenters on Facebook always complain about the lack of “rock’n’roll” in music these days, especially during big, increasingly pop-oriented events like the Grammys. So you have to wonder if they’re happy to see a craggy assortment of old white guys with the star of Mordecai on guitar play a generic Rock 101 tribute to Lemmy. Is… is this what you want? Starf**king without innovation or virility to go supernova? Hollywood Vampires did give us the below tweet, though, so it wasn’t a total waste. — JAMES GREBEY

Alice Cooper called Vampire Weekend “wimpy” in 2008. Fuk u, Alice. I am stronger (& more vampire) than you. Shame on Johnny depp.

BEST: Ziggy Gaga
Shortly after David Bowie’s death, The Guardian pointed out that there may never be another artist like him, for he “was formed in the laboratory of creative social mobility” that doesn’t really exist anymore. Enter Lady Gaga, a similarly singular artist who went from dancing in East Village bars to the Grammys stage, on the basis of her talent and drive to succeed. All of that aside, she simply nailed a wham-bam-thank-you-ma’am medley of the Thin White Duke’s greatest hits in her glittering white suit and red wig. Enlisting Nile Rodgers for guitar duties doesn’t hurt, either. — H.B.

WORST: Album of the Year Goes to Taylor Swift
The incredible performance, the leading number of nominations, the best album of the 2015 — all of it gave us false hope despite the inevitable. We were prepared for Alabama Shakes to sneak in because of vote splitting, but we weren’t prepared for someone who already won this thing to reprise her role in one of those Steely Dan-sized upsets. This year was hardly a blank space, but the tone-deaf voters wrote her name anyway. — D.W.

BEST: Taylor Swift’s Album of the Year Acceptance Speech
It could’ve been a moment of forced contrition, an obligatory apology for being Too Popular and beating out albums whose cultural and emotional gravitas went further than feuding with Katy Perry over backup dancers. But after her true pop nemesis dragged her into the limelight for all the wrong reasons again, Taylor Swift was done apologizing to anyone. She got the necessary thanks to fans, the Academy, and Max Martin out of the way, and then she unleashed the fire-breathing, subtweeting fury usually reserved for her breakup songs:

I wanna say to all the young women out there, there are going to be people along the way who will try to undercut your success, or take credit for your accomplishments or your fame. But if you just focus on the work, and you don’t let those people sidetrack you, someday when you get where you’re going, you’ll look around and you will know that it was you, and the people who love you, who put you there, and that will be the greatest feeling in the world.

The message was clear: Surprised Face Taylor Swift is officially dead and buried. This is two-time Grammy Album of the Year winner Taylor Swift now. Come at her, bro. — ANDREW UNTERBERGER