Can we just elect Flea instead, maybe? 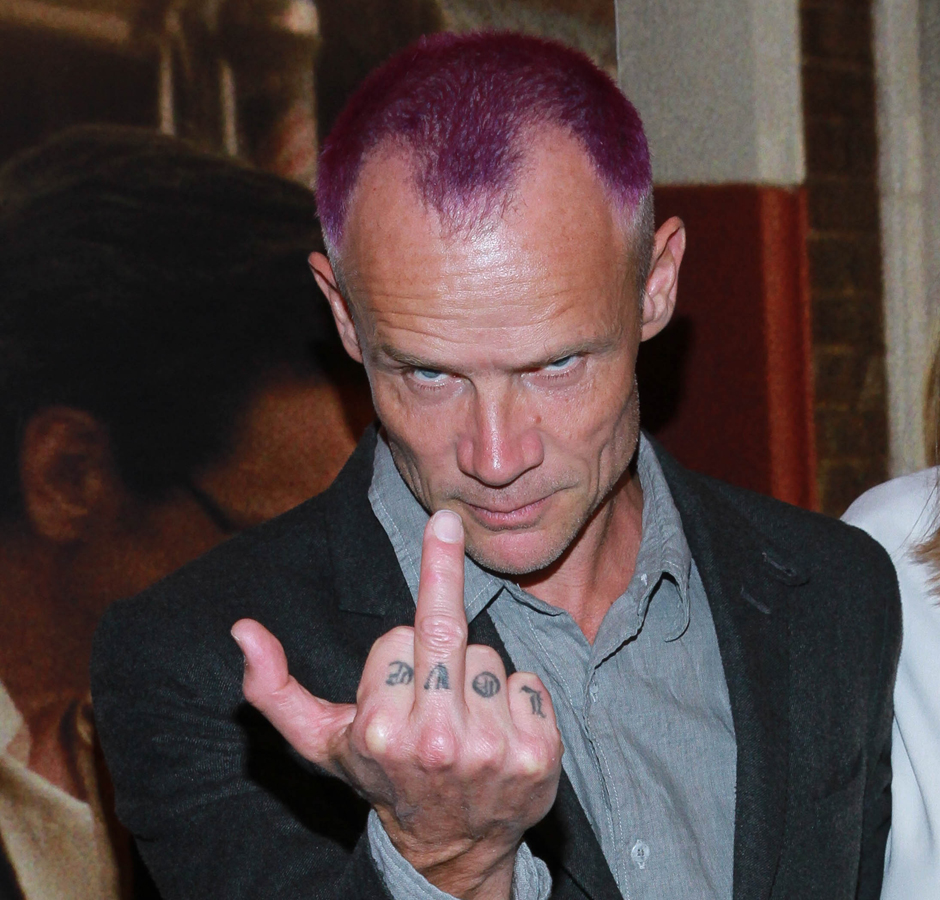 In a new interview with Rolling Stone, Red Hot Chili Peppers bassist and one-time Wild Thornberries cast member Flea — who, along with his fellow Californication rockers, is hard at work on the new RHCP album according to Instagram — has lashed out against inexplicable presidential candidate Donald Trump.

Following the former Celebrity Apprentice host’s loss in the Iowa caucuses on Monday evening, Flea had this to say:

That wasn’t all he had in his arsenal on Trump though, adding:

This guy literally has never said a single thing about anything that actually affects an issue that has anything to do with anyone in America’s reality. He’s never said anything like he is going to help working class people or poor people. I guess he can help rich people get tax breaks. He’s a real-estate bozo who was born rich and has parlayed it from being a money-scammer guy.

Flea and the rest of the Red Hot Chili Peppers will headline a sold-out benefit gig for Bernie Sanders in Los Angeles this Saturday. Read the rest of his comments on Trump, other GOP candidates, and the election cycle here.