It's taken from the Seattle resident's forthcoming record, 'Teens of Denial' 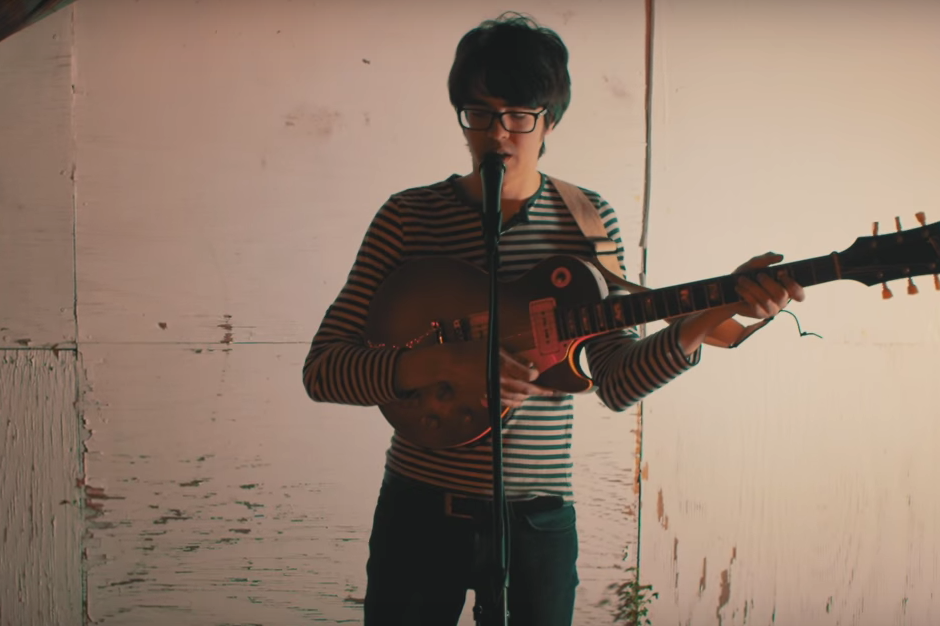 Will Toledo, a.k.a. Car Seat Headrest, has released a new video for the four-minute radio edit of his Teens of Denial track “Vincent.” Directed by Quinn George, the clip has Toledo performing a normal-seeming show, while one of his audience members starts to drink — a lot.

“[‘Vincent’ is about] fighting to hold one’s place in the crowd, to hold one’s drink,” Toledo has said about his track in a press release. “It’s about shouting to be heard, but what’s the point, no one’s saying anything worth listening to. It’s about wanting to leave but not wanting to go home. The music is too loud.”

Watch the clip below, and look out for news of Teens of Denial’s release date via Matador.