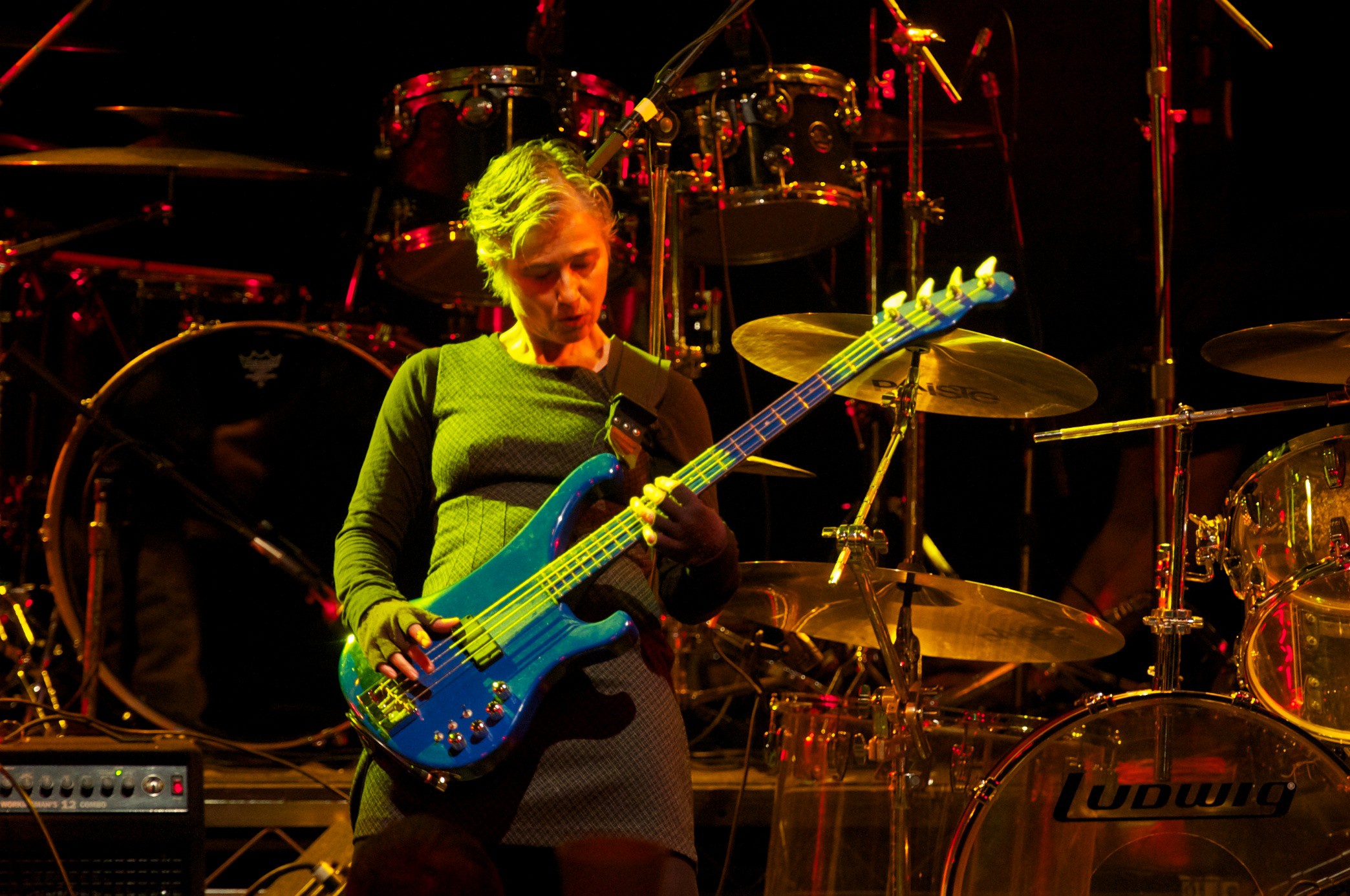 The Academy probably doesn’t even realize that they awarded a former member of Black Flag last night. Kira Roessler, who played bass with Henry Rollins and co. from 1983 to 1985, was part of the sound editing crew for Mad Max: Fury Road, which took home the award for Best Sound Editing. Roessler has been a dialogue editor for some time now, with credits on 2002’s Confessions of a Dangerous Mind and 2009’s New Moon (from the Twilight franchise) among others. Even more awesomely, this Academy Award joins the Emmys she already has on the shelf. Yes, this is the same woman whom Rollins introduces as having the titular ten-and-a-half-inch penis on the live album Who’s Got the 10 1/2?, which you can hear below around the 9:50 mark. What a time to be alive.