Taken from the song "Venus In Furs" 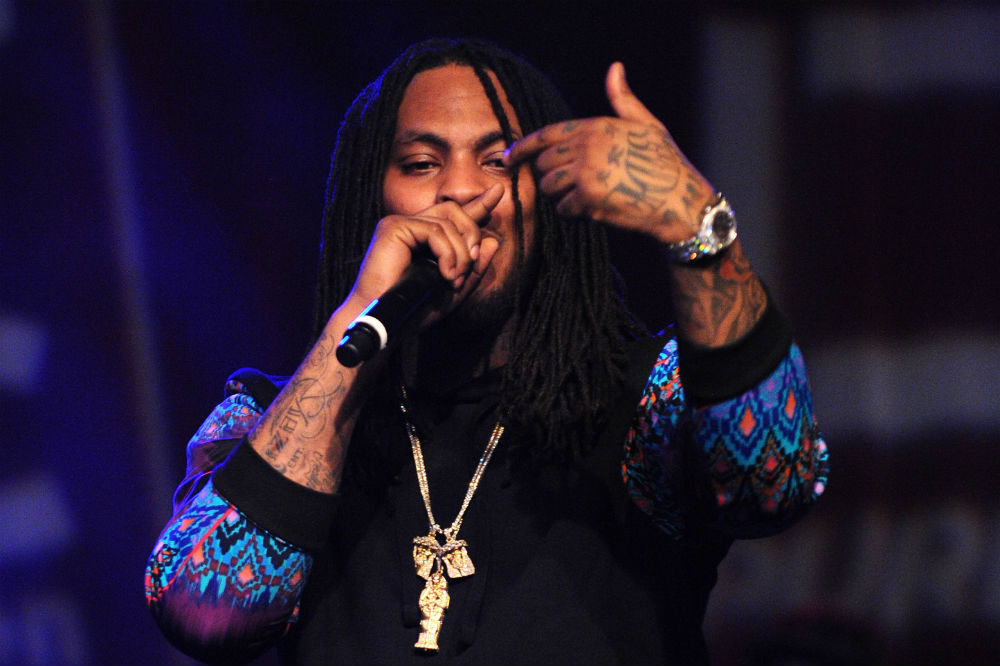 One wouldn’t expect Waka Flocka Flame and the Velvet Underground to play nicely together, and yet on the outlandish rapper’s slick new track, “Ask Charlamagne,” they make for a pretty stellar combination. The new single, released last week, sees the Flockaveli 1.5 artist hop onto an instrumental interlude from the The Velvet Underground & Nico cut “Venus in Furs,” boosted by a beat by Supah Mario. It’s surprisingly restrained outing for Waka, but it works over the impressive, eerie and Eastern-sounding strings. Stream it below.