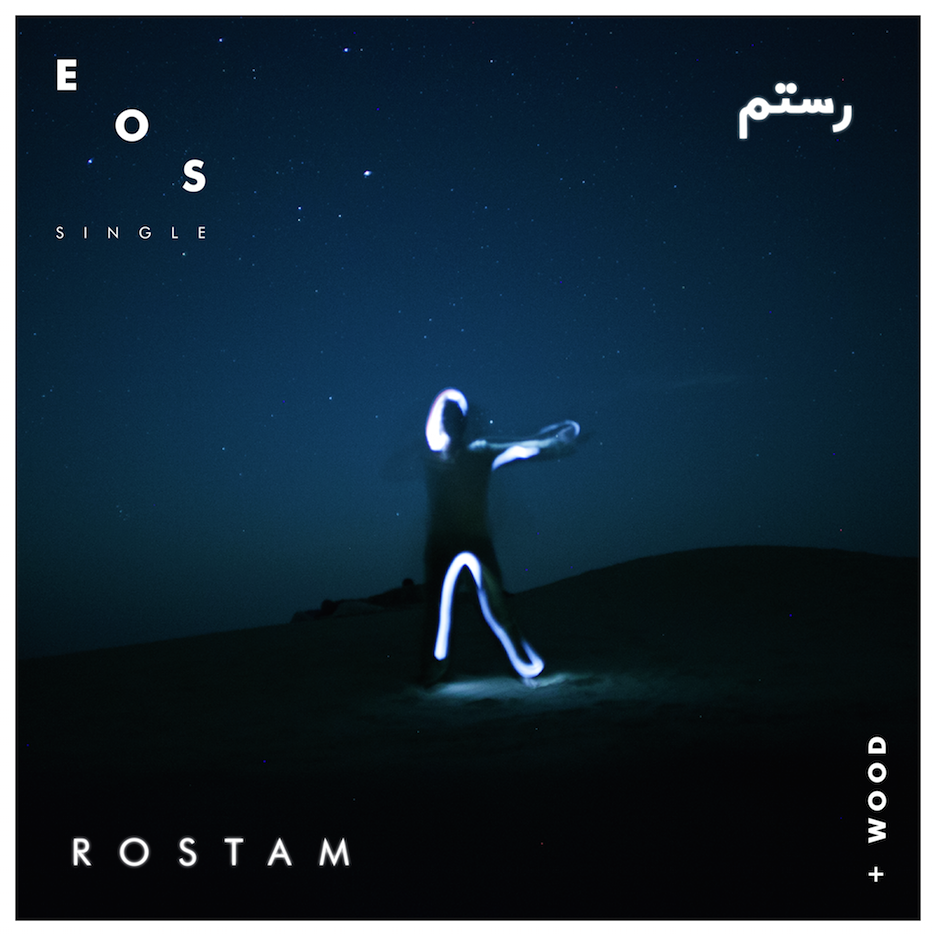 Vampire Weekend’s Rostam Batmanglij has made a nice career for himself working with pop stars behind the scenes – Charli XCX and Carly Rae Jepsen among them — but he also does solo material of his own, including the sparkling, just-released “EOS.”

“I invited engineer Shane Stoneback to live with me for five day stretches to work on recordings,” Batmanglij says in a press release of the new track. “On the last day of his first trip I was fatigued from all the songs we’d worked on and wanted to start recording something new. I had this one idea from a while back stored as a voice memo on my phone. It was the chorus of ‘EOS’ and it had come out of me all at once: melody, lyrics and chords. It’s rare that that happens for me — I’m always collecting ideas on my phone but usually it’s individual building blocks of a song, this was the essential elements all coming out together. The rest of the song started to take shape because what I recorded kept reminding of a very specific place and time in my life. I wanted to capture that feeling, and finishing the song became about chasing it down.”

The song’s built around a sparse piano, Rostam’s lilting vocals, and the occasional throbbing drum. Hear “EOS” below.