At Baby’s All Right in Brooklyn 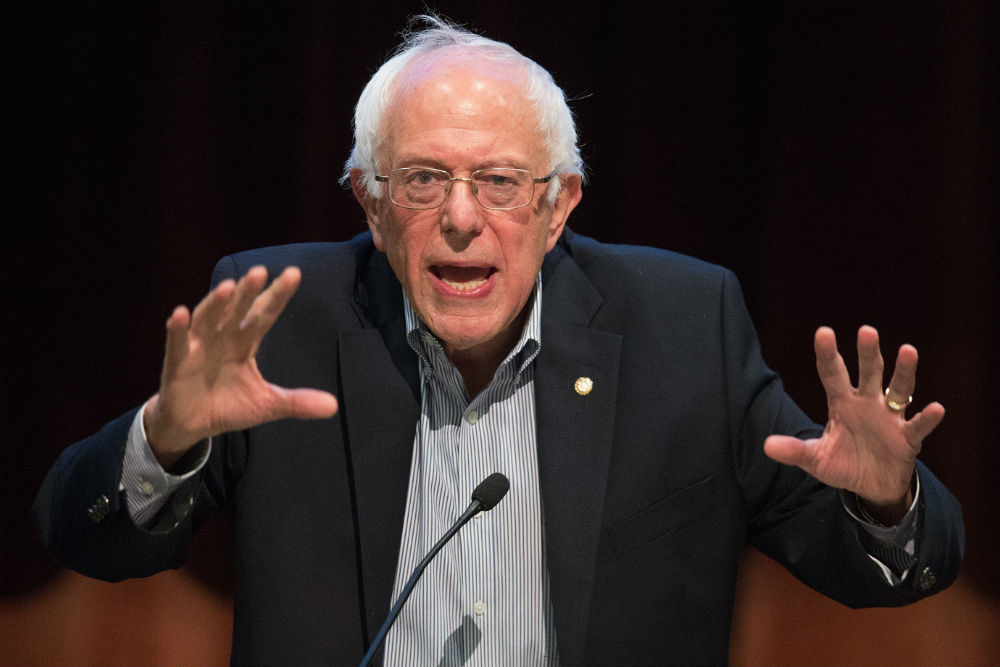 While Donald Trump struggles to find a band who doesn’t vehemently object to the Republican presidential candidate using their music at his campaign events, Bernie Sanders has enlisted a gaggle of indie acts for a fundraising concert this week at Baby’s All Right in Brooklyn. The two-night event, Brooklyn is Berning!, will feature performances by Frankie Cosmos, MAS YSA, and Wet, along with numerous other bands and solo musicians, including Dee Dee of The Dum Dum Girls and Okkervil River’s Will Sheff. Tickets are $30, but this being a fundraising concert, there are plenty of more expensive options as well, natch. For the full lineup and more details on the event, which begins at 6 p.m. on January 5 and 6, go to Sanders’ website.