David Bowie Auditioned for the ‘Lord of the Rings’ Movies

According to Dominic Monaghan, a.k.a. Meriadoc Brandybuck 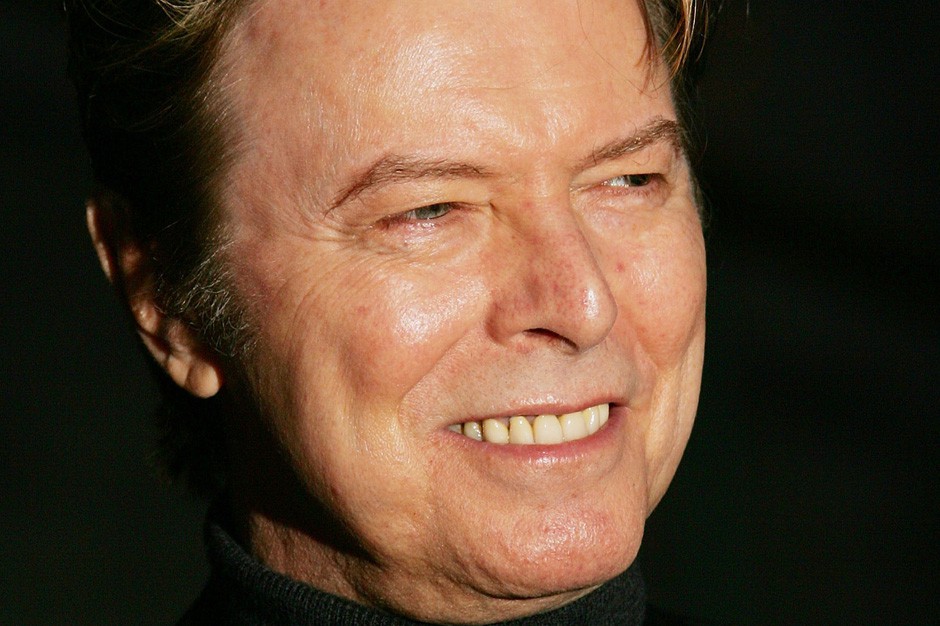 In addition to his prolific music career, David Bowie is also famous for some deeply memorable movie roles (see his turn as Jereth the Goblin King in 1986’s Labyrinth). Now, according to the Huffington Post, Bowie once auditioned for the Lord of the Rings franchise.

Speaking to the Huffington Post, actor Dominic Monaghan, who played the Hobbit Merry (full name Meriadoc Brandybuck) in the Lord of the Rings films, recalled how he saw Bowie come into an audition while he was waiting for his own feedback in London. “As I was reading a magazine waiting, David Bowie came in and signed his little list and went in,” he said. “And I’m assuming he read for Gandalf. I can’t think of anything else he would’ve read for. He may have read for something else. But I’m a huge David Bowie fan, and I was lucky enough to know his son now, so just seeing him in person was pretty special to me.”

As possible as it was that Bowie read for the part of Gandalf, it’s equally likely that he could’ve made a turn as the elf king Elrond. Or Galadriel’s husband Celeborn. Or… time for us to stop talking.