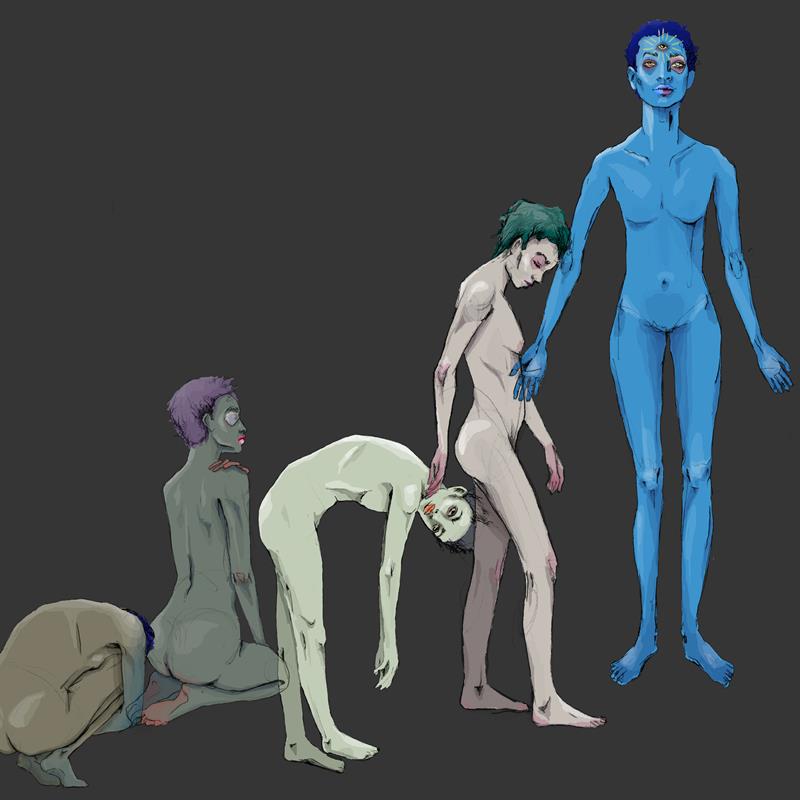 Willow Smith, the 15-year-old daughter of Will Smith with the wisdom of an infinitely old celestial being, dropped her debut album, Ardipithecus, last night. The “Whip My Hair” singer had hinted on Twitter that something was coming on December 11, and she made good on her word when the 15-track LP hit iTunes and Spotify. Smith is credited as sole songwriter on all but one track, and the only producer on 10 of them.

“Ardipithecus Ramidus is the scientific name of the first hominid bones found on earth,” Smith explained in an email to The Fader. “I wanted to name my musical compilation after it because, while I was making these songs I was in such a transitional state.”

“Ardipithecus is my first album in my entire career and it makes me feel so blessed to be able to share my evolution with the LightEaters as I continue excavating my inner worlds,” she continued, speaking words that us mere mortals cannot begin to fathom in our current corporeal meat-shells.

Check out the album on iTunes or Spotify, and stream one track, “F Q-C #8,” below.