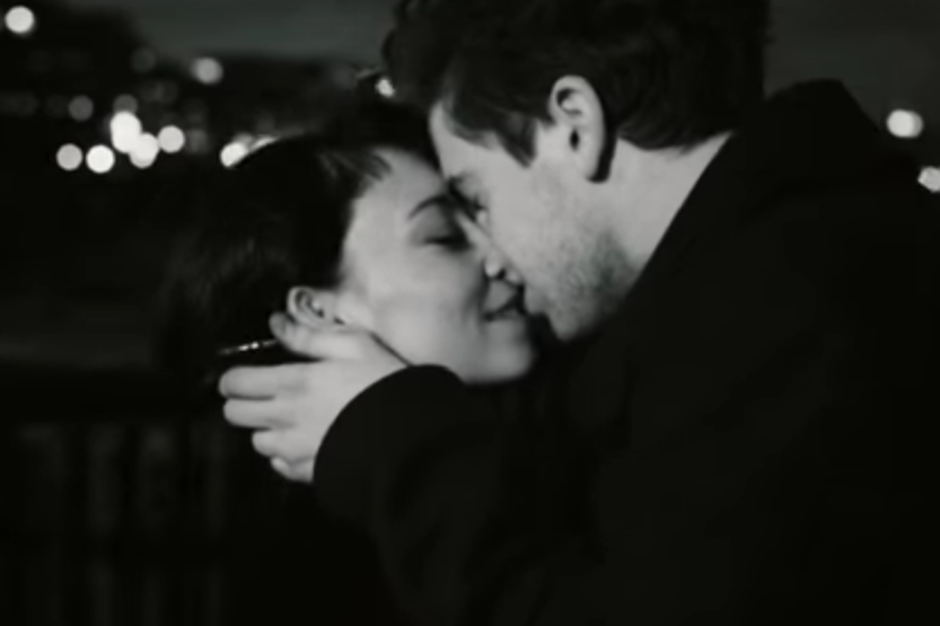 The Libertines have unveiled a romantic a new video for Anthems for a Doomed Youth single “You’re My Waterloo.” Directed by the band’s Carl Barât and photographer Roger Sargent, the black-and-white clip stars an adoring couple — played by Freddie Highmore (Charlie and the Chocolate Factory, Bates Motel) and Marama Corlett (Guardians of the Galaxy) — frolicking around London and making goopy-shmoopy faces at each other. It’s all pretty adorable, save for one big fight. Ain’t love grand? Watch below.

Review: The Libertines Claw Their Way to Adulthood on ‘Anthems for Doomed Youth’