He said Weiland seemed "out of it" at a friend's wedding 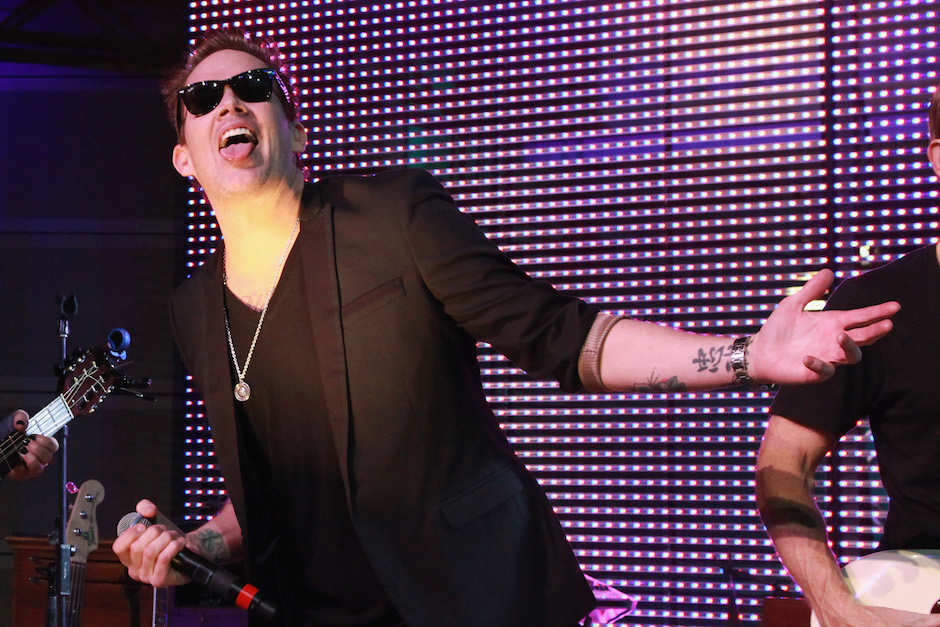 Following Billy Corgan, Travis Barker, and more, Sugar Ray’s Mark McGrath is the latest artist to speak on the record about Scott Weiland’s death. TMZ posted a preview clip of the ’90s sugar-pop stalwart’s forthcoming conversation with Theo Von and Matthew Cole Weiss’ Allegedly podcast, which will be broadcast in full on December 15.

“I ran into him a few times, and he admitted he was drinking still,” McGrath tells the show’s hosts. “Drinking’s just not part of the game; you’re either sober or you’re not.” He then goes on to say Weiland, at a mutual friend’s wedding, was a little “slow, almost psychological more than it even was the booze,” to the point of seeming “out of it.” Listen to the minute-long excerpt here.

When It’s Over, That’s the Time You Hire Mark McGrath