Kings of Leon Resolve to Release New Album for 2016

Plus they've got individual resolutions 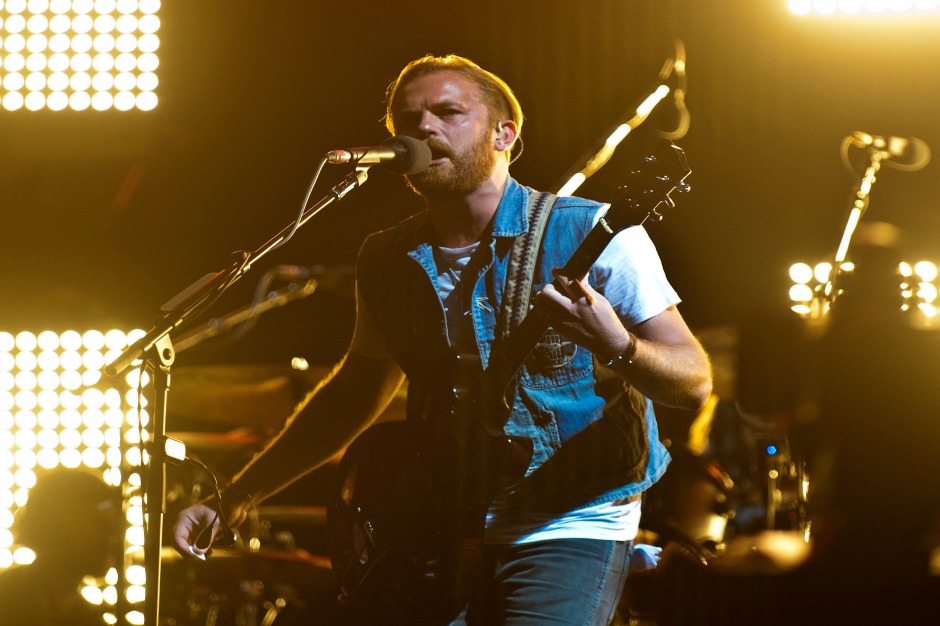 The Kings of Leon have a New Year’s resolution: “We’ve already started pre-production in our studio for the next record, but the main thing on the calendar for 2016 is getting the record finished,” drummer Nathan Followill told the Associated Press in a year-end interview. Let’s hope that the record’s more interesting than the band members’ individual resolutions: Followill plans to lose some weight, and his brother, the band’s lead singer Caleb, plans to live more in the moment. “2016 is going to be a good year, I got a feeling,” Nathan added.

The new record will be the pop-rock band’s first since their 2013 release, Mechanical Bull.