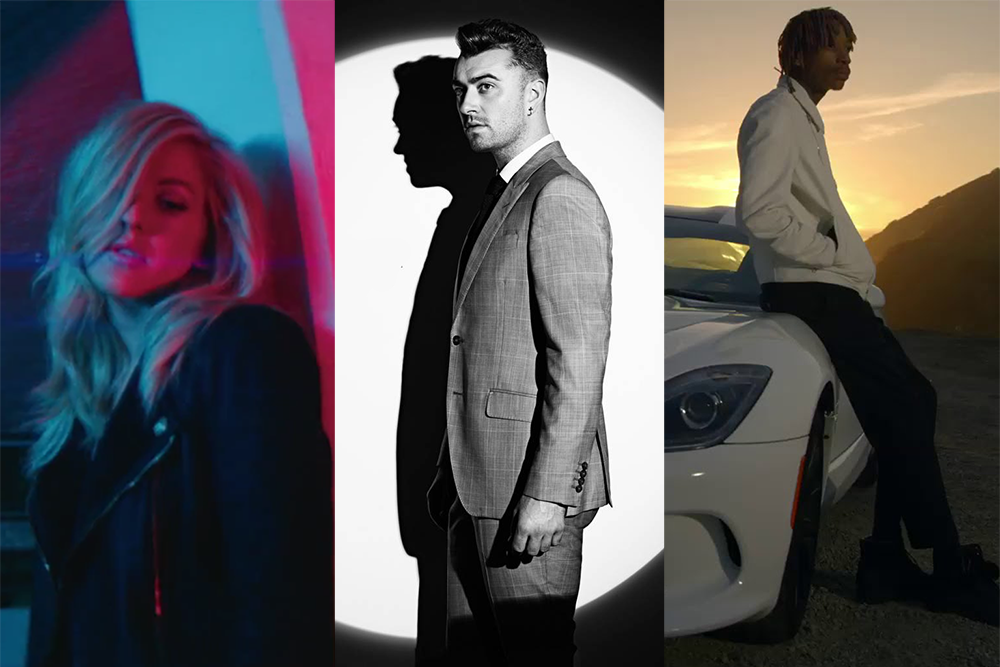 The nominees for the 73rd Golden Globe Awards are in, and that of course includes Best Original Song. Sam Smith’s James Bond theme for Spectre, “Writing’s on the Wall,” is up for the award, as is Ellie Goulding’s contribution to the Fifty Shades of Grey soundtrack, “Love Me Like You Do,” and Wiz Khalifa and Charlie Puth’s not-that-fast cut from the Furious 7 soundtrack, “See You Again.”

“One Kind of Love,” by Brian Wilson — and from the Beach Boy’s biopic Love & Mercy — and “Simple Song #3,” a song by American composer David Lang from the film Youth round out the nominations.

Lady Gaga was also nominated, not for Best Original Song, but for Best Actress, Limited Series or TV Movie, due to her performance in the latest season of American Horror Story.

Listen to all of the Best Original Song nominees below, and tune into the 73rd Golden Globes on January 10, 2016 — the ceremony will be broadcast live from the Beverly Hilton Hotel in California. Ricky Gervais will host (yes, again).