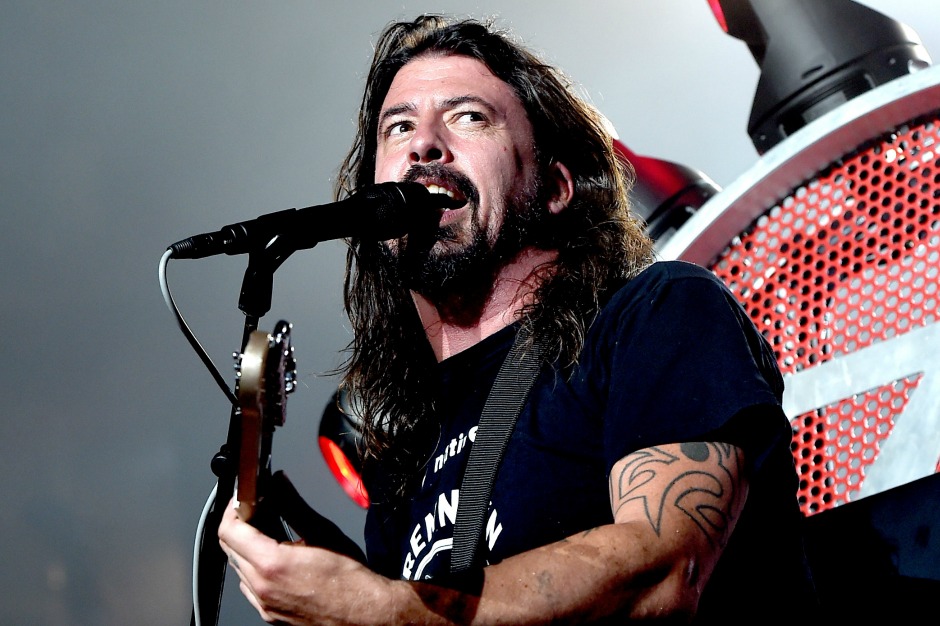 But now, according to the most recent Billboard 200 albums chart, Foo Fighters’ Greatest Hits, released in 2009, is officially the band’s sixth million-selling record to date, with its total sales standing at 1,009,000. Not too shabby. Celebrate the achievement by revisiting SPIN’s official ranked Foo Fighters songs list.