Fetty Wap Drops a New EP, ‘For My Fans’ 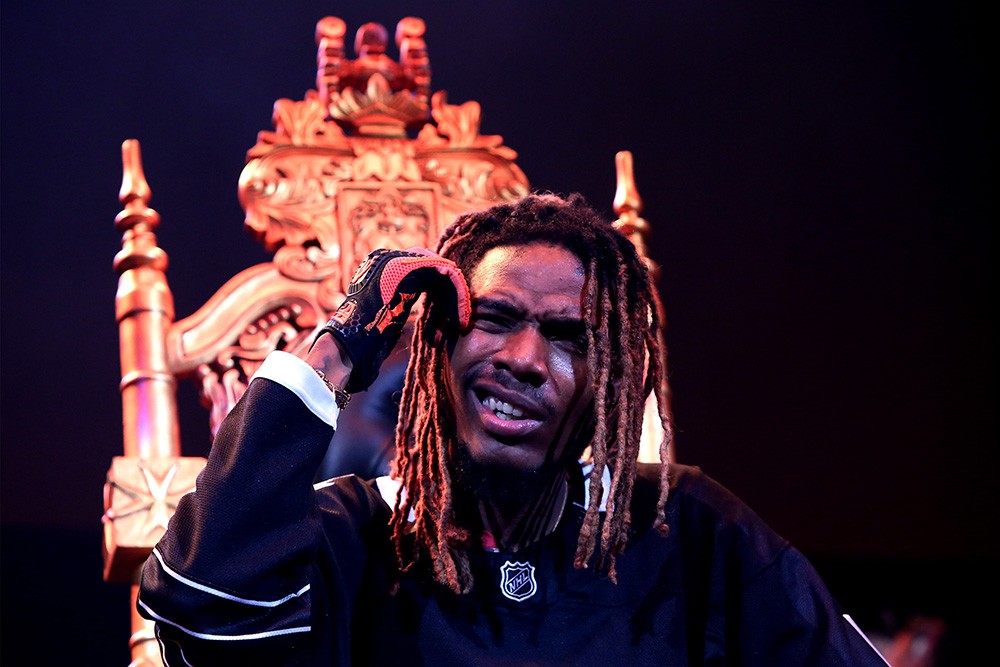 Fetty Wap — SPIN’s 2015 Rookie of the Year — kicked off December by releasing a new EP as an early present for all his loyal listeners. Titled For My Fans, the five-track effort starts with Fetty rapping over Rick Ross’ “Aston Martin Music” beat (only Fetty’s version is called “Ferrari Music,”) and goes on to feature members of the Zoo Gang. Stream the entire EP below, and check out the track list.