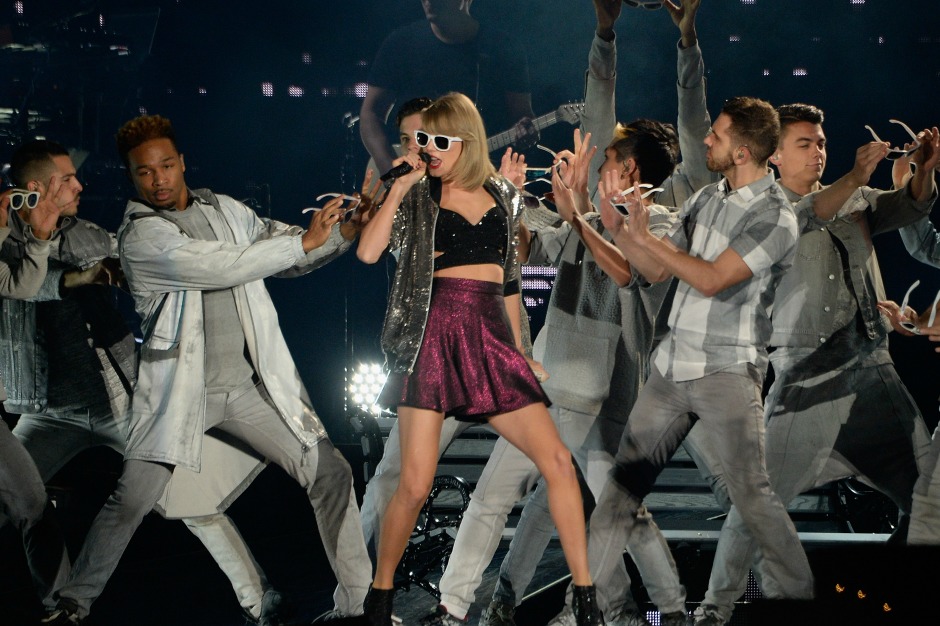 An R&B singer named Jesse Braham — stage name Jesse Graham — is reportedly suing Taylor Swift for $42 million, claiming that she allegedly took lines from his song “Haters Gone Hate” for her massive 1989 single “Shake it Off.”

Braham spoke to the New York Daily News earlier this week, saying there is “no way” Swift came up with her lyrics independently of his song. “Her hook is the same as mine,” he said. “If I didn’t write the song ‘Haters Gone Hate,’ there wouldn’t be a song called ‘Shake It Off.'”

The Daily News also reports that Braham first noticed a similarity between the two songs when Swift performed hers on the Ellen Degeneres Show. He then tried to contact Swift’s team and asked to be named as a writer on “Shake it Off” — and for a selfie with the singer. When his requests were repeatedly denied, Braham sued, saying that the singer is “definitely trolling” him this week.