The pair will release their album November 13 on Footfalls Records 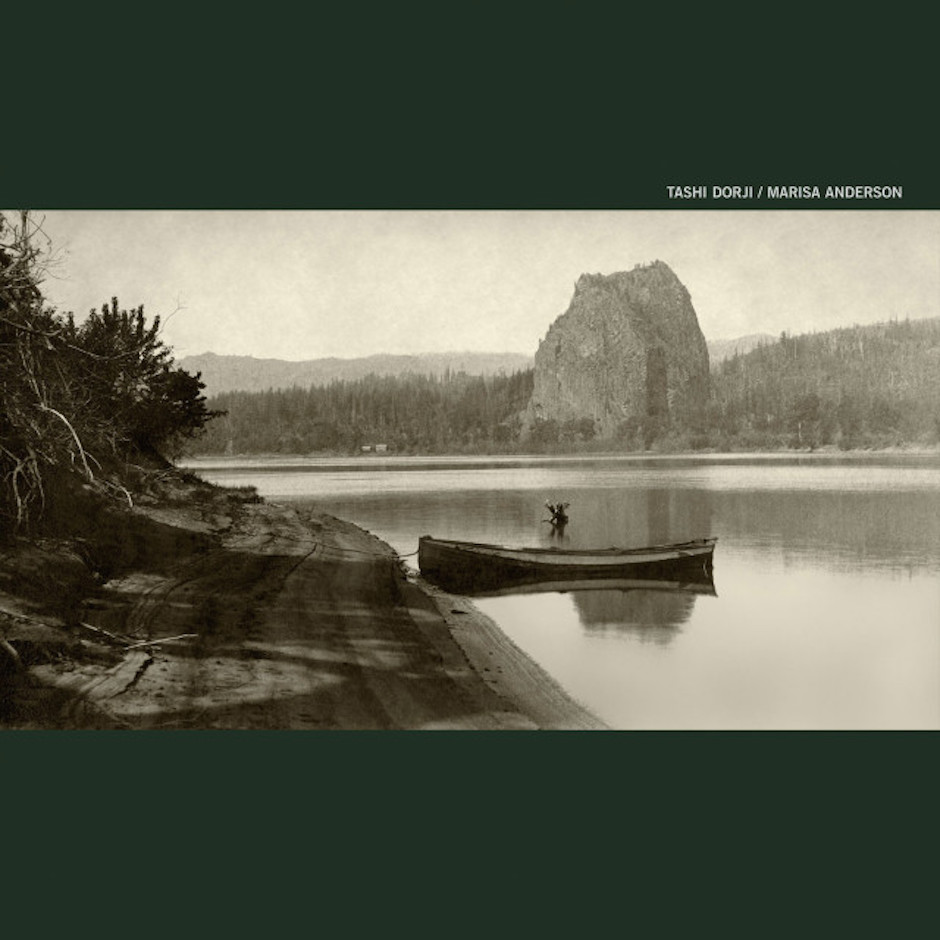 Over the course of the last half decade, Tashi Dorji has made a name for himself as one of the most consistently prolific and engaging instrumental guitarists working out of the United States. He warps scuzzy blues and weather worn folk structures into a delirious and understated vision of the American plains, a vast, open, and endearing evocation of the best that this country has to offer.

Footfalls Records made the inspired decision to pair the Bhutan-born guitarist with the similarly expansive work of Portland, Oregon’s Marisa Anderson, whose own work engages in the serpentine wanderings of the wild west. They’re releasing an instrumental split LP together on November 13, and for each it represents some of their most intricately styled material to date. Dorji’s side continually delves into dissonance and terror before surfacing with strings of melodies that feel like the clouds parting, a casually optimist suggestion that, you know, the sun’ll come back sometime.

Anderson’s 16 minutes of material are busier than Dorji’s rattling off streams of notes in chatty torrents that approximate math rock’s gentle downpour, but she even as she pushes her compositions toward the heavens — there’ll be just a single wonderfully off note to keep her feet firmly planted on the ground. It’s the best kind of split, one that binds together similar artists who are able to demonstrate every side of their particular style. Listen here.

Side B: Marisa Anderson
1. “Colfax(electric)”
2. “House Carpenter See That My Grave Is Kept Clean”
3. “The Music Of The Future As Played By The Machines Of The Past”
4. “A Month’s Mind”