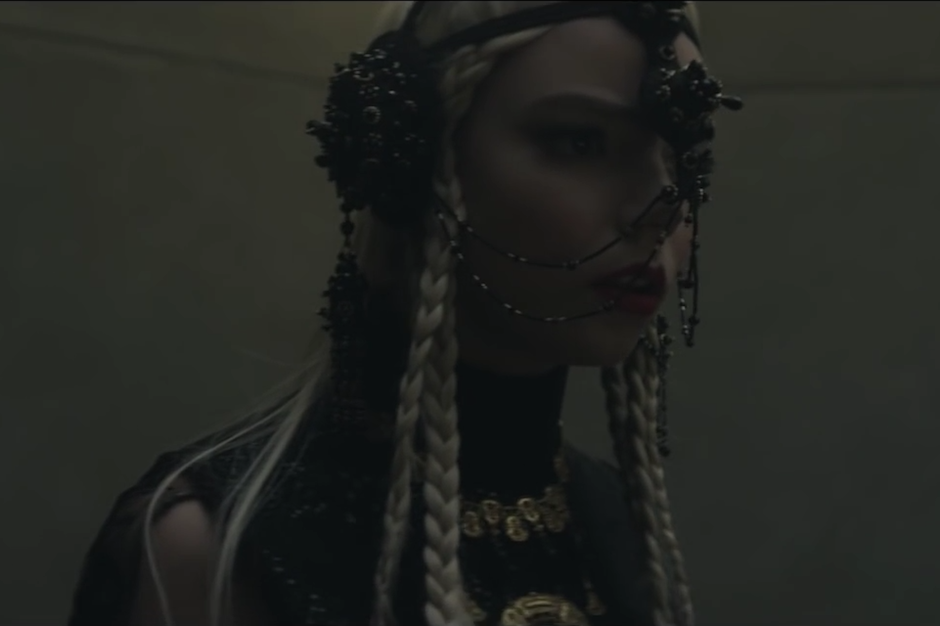 If you didn’t think Mondays could be any scarier, think again: Skrillex has made his filmmaking entré with an eye-poppingly colorful — and grotesque — video for his remix of Miami boom-bass duo GTA’s rattling “Red Lips.” Co-written with music video auteur Grant Singer (Sky Ferreira, the Weeknd), the clip follows vocalist Sam Bruno as she’s pursued by dark, monstrous dancers through a desert; until she seeks solace in a concrete bunker full of its own horrors. Watch it here, and over at Pitchfork, see what Skrillex had to say about how The Cell and The Neverending Story influenced his creepy creative decisions.