From the Deluxe Edition of 'In the Lonely Hour' 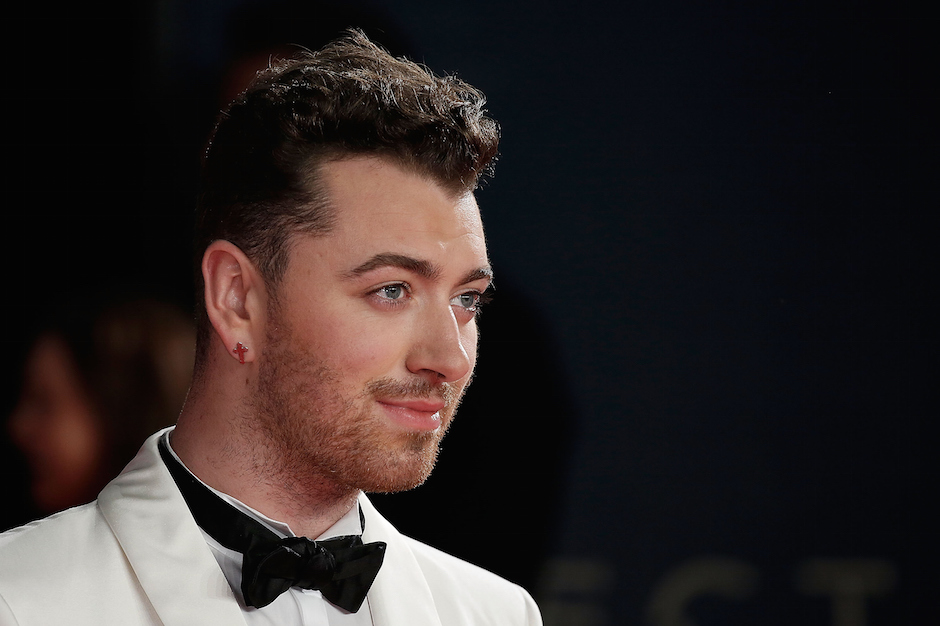 Sam Smith is set to release a deluxe edition of his debut LP In the Lonely Hour this Friday, November 6. He’s calling it the Drowning Shadows edition and today he premiered a track with that name on Zane Lowe’s Beats 1 show. Over on Instagram he called it the “saddest song [he’d] ever written” and the song, with its plaintive piano and misty-eyed vocals seems to support that assessment. It’s sadder, in any case, than his theme for Spectre was. Listen here in advance of the album’s release.