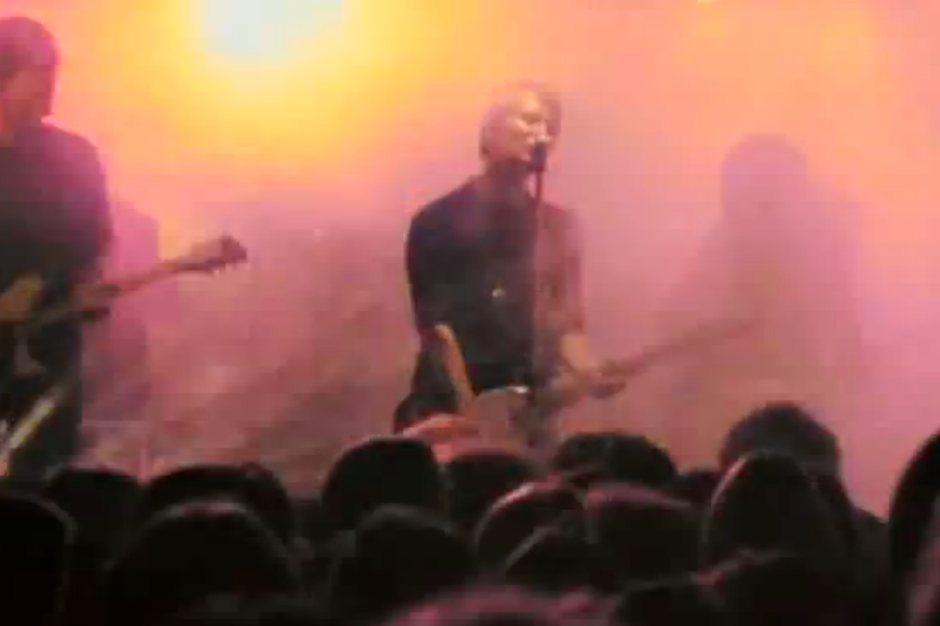 Former collaborators Four Tet and Thom Yorke have long seemed like kindred spirits, but we had no idea until now just how far back their connection goes. In a recent two-hour feature special with BBC 6 Music’s Gilles Peterson entitled Words & Music With Four Tet, the electronic maestro spoke of his longtime fandom, saying he’d been into the band since the Drill EP (making him one of the dozen or so), and even played a small role in their breakthrough hit: Pitchfork reports the artist born Kieran Hebden saying “I’m in the video for ‘Creep’ in the audience.”

Watching the video, it’s hard to confirm or disconfirm the producer’s claim; the obligatory ’90s crowd-moshing reaction shots in the video are few, and it’s difficult to know what Hebden would’ve even looked like as a then-15-year-old anyway. But if you’re reading and you’re particularly adept at recognizing teenage versions of future downtempo icons — especially from the back of their heads — do let us know. Decades-spanning musical interconnectivity between our favorite artists is always good fun.