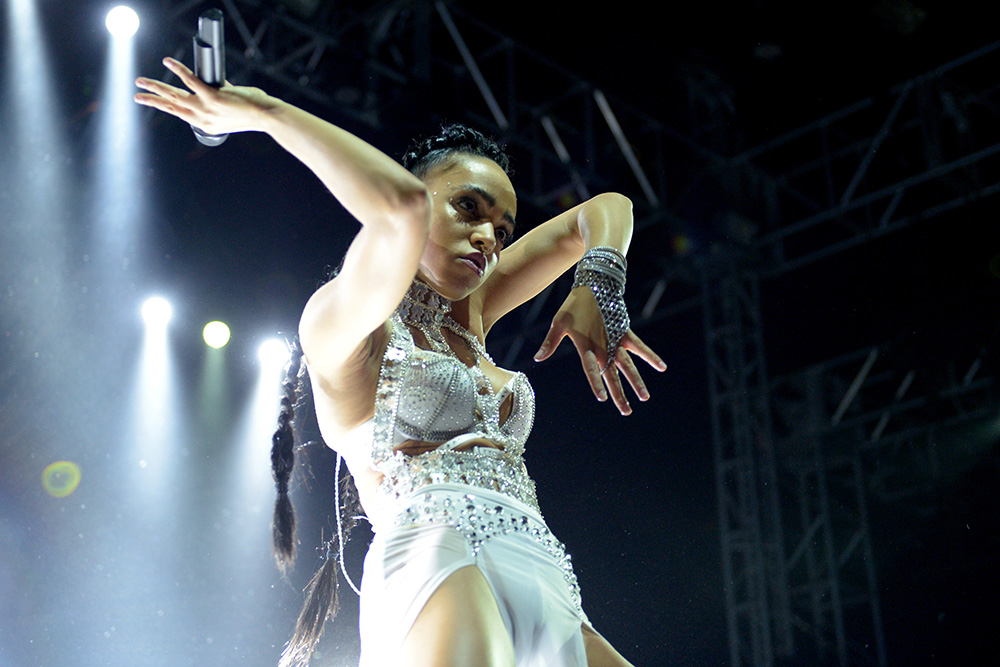 The Tibet House, a non-profit devoted to the preservation of Tibetan culture, has announced the initial lineup for its 26th annual benefit concert, featuring singer-dancer extraordinaire FKA twigs, proto-punk legend Iggy Pop, and master minimalist composer Philip Glass. The event will take place next year at New York’s famous Carnegie Hall on February 22, and will also see sets by Sharon Jones, Basia Bulat, and Dechen Shak-Dagsay. All proceeds, including those from ticket sales, will go towards the Tibet House.