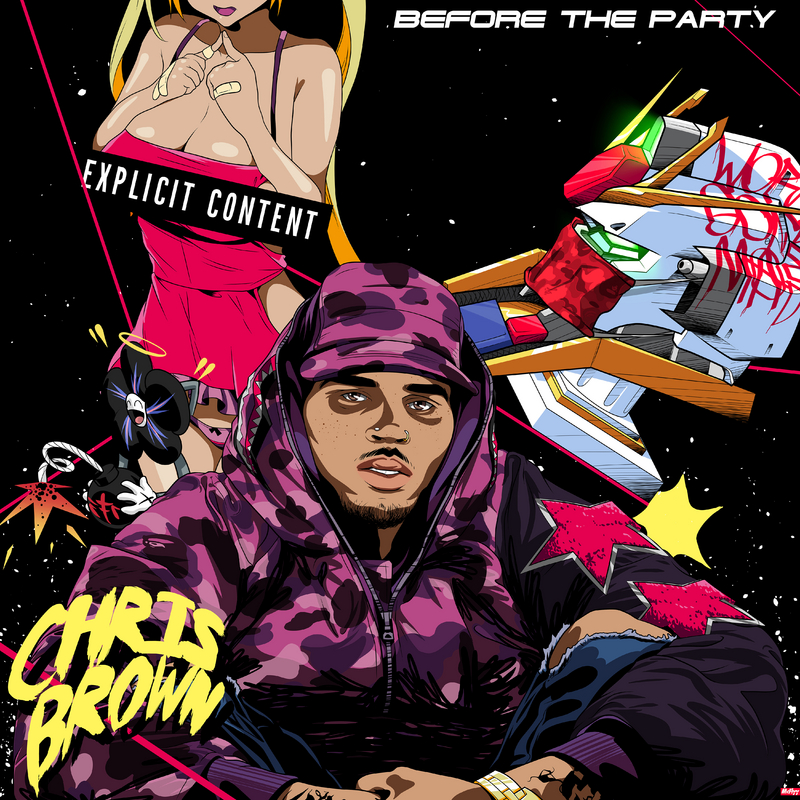 Usually the day after Thanksgiving brings with it hangovers, huge sales, and loads of TV bingeing, but the music community — Erykah Badu, Rick Ross, Lil Wayne, and Fabolous among them — seems to have thrown those conventions out the window today, dropping mixtape after mixtape in the past 24 hours in an attempt to take command of what’s usually a quiet news cycle.

Chris Brown’s the latest singer to join that club today, dropping a surprise new tape called Before the Party, which features guest appearances from Fetty Wap, Wale, Tyga, Rihanna (they could stop), Wiz Khalifa, and more. Download the 34-track (really) tape for free via DatPiff and watch the 26-year-old’s new “Fine By Me” video below. Brown’s full-length new studio effort, Royalty, hits shelves on December 18.