It's a rags to riches and back story 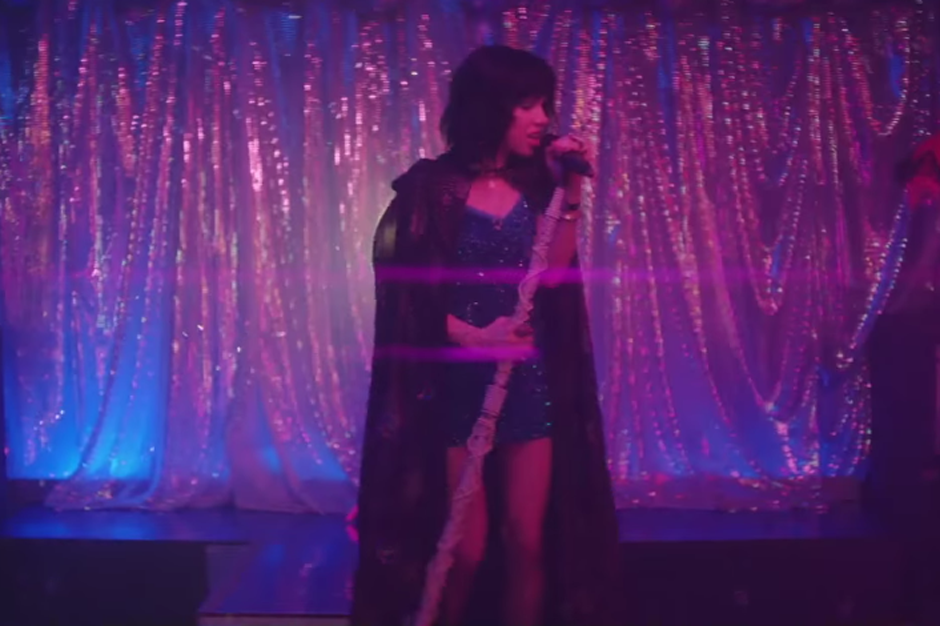 Carly Rae Jepsen’s “Your Type” is one of those album cuts that sits there in waiting, begging to be discovered on a listener’s third or fourth time through the 29-year-old’s E•MO•TION. Jepsen herself seems to know she had a hit on her hands with the Carl Falk (he of “Starships” and “What Makes You Beautiful” fame) production, and she’s proved it by releasing a new music video for the single.

“Never judge a book by its cover, and certainly not this one,” a faux radio host coos as a hard-on-her-luck Jepsen gets mugged while sleeping on a bench late one night. Then the singer enters a scraggly bar, changes into stage makeup and heels in the bathroom, takes the stage with her band, and finds herself transported to a glittery disco of another world. “We need our imagination in order to survive,” that radio DJ intones as the video draws to a close.