This week marks the 30th anniversary of the hockey player's death 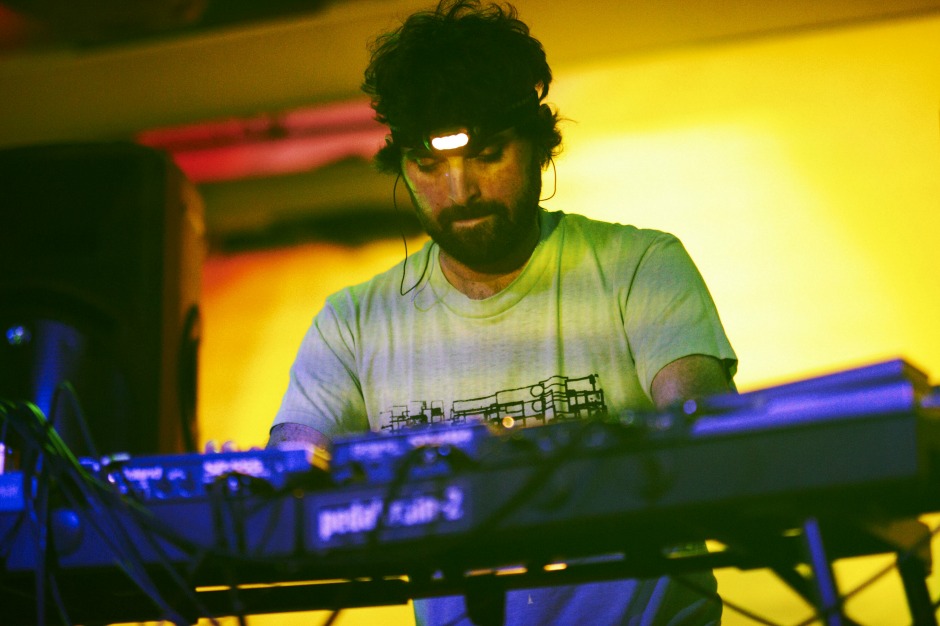 Animal Collective’s Brian Weitz — a.k.a. Geologist — wrote an essay for Sports Illustrated today remembering the late Flyers goaltender Pelle Lindbergh, who was killed in a drunk driving accident of his own doing in November 1985. (At the time, Lindbergh’s blood alcohol limit was found to be at more than twice the legal limit. He was declared brain dead after the accident and was kept on life support until his father arrived from Sweden and his parents gave their permission to end treatment.)

In his essay, Weitz recalls his father not allowing him to wear a “31” patch on his Flyers jersey, a small symbol to honor the late goalie, because of the way Lindbergh had died. Below, Weitz considers the moral grey area in remembering the sports legend.

As with most adults, my personal views on drunk driving, and more specifically drunk drivers, got more complicated as I saw it happen more often. One comes to learn that the potentially horrible consequences are not always the result of a horrible person. I’d be lying if I didn’t admit to having driven a car at times when I shouldn’t have, and I’m sure I’m not alone. Just look into the cars around you and see how many people are texting or talking on their phones, despite all the research showing how dangerous it is. But these are hard things to explain to a kid in grade school.