And now we know 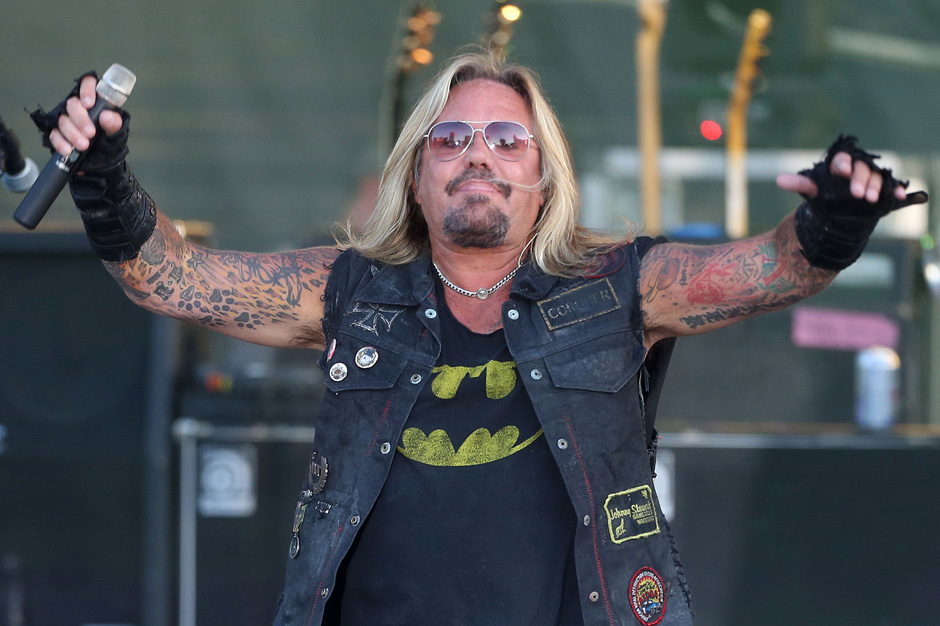 It’s been rumored for years that Mötley Crüe and Metallica have beef, but if there’s one person who’s uninterested in perpetrating that “feud,” it’s Crüe’s Vince Neil, who appeared on a radio show to promote the band’s upcoming Portland show and found himself bombarded with questions about the matter.

As EW points out, the host of Tanner In the Morning continued, offering listeners an explanation as to why he was asking. “He’s accusing you guys of lip-synching,” he said, referencing Metallica. “There is no lip-synching in rock and roll, it just doesn’t happen,” Neil replied, growing agitated. “It’s kind of a stupid thing to even talk about… It’s pretty lame.”

Then — it seems — there’s a clicking noise, as it sounds like Neil hangs up the phone. “Hello?” the show’s host says slowly, realizing what’s likely happened, adding, “Unbelievable.” Hear it all go down below.